Looks like Funko was just getting started with Pokémon figures last year! Now that 2020 is in full swing, the toy company is rolling out more and more announcements themed to our favorite pocket monsters series. Just today, Funko revealed that not one, not two — but four — new Pops are on the way. Popular Pokémon Mewtwo, Vulpix, Mr. Mime, and Pichu are all getting the famous Pop treatment! 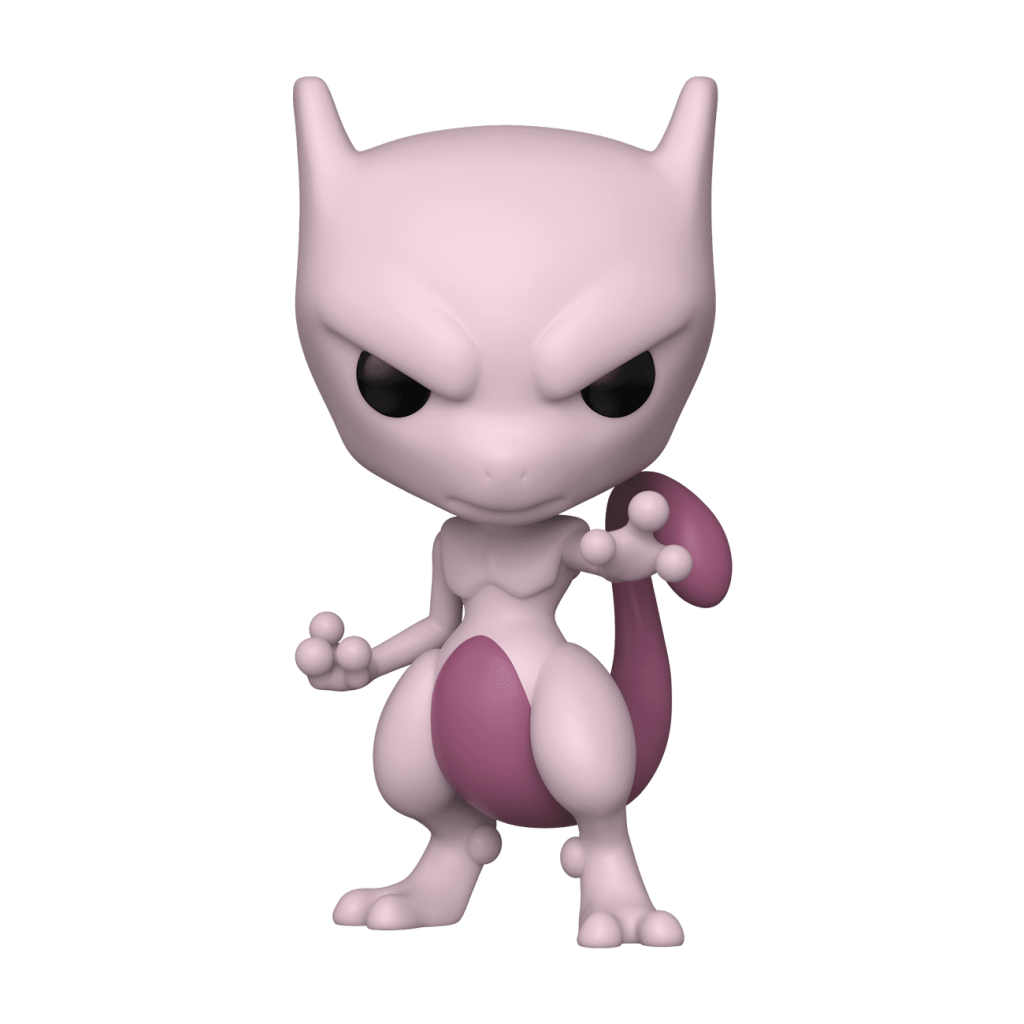 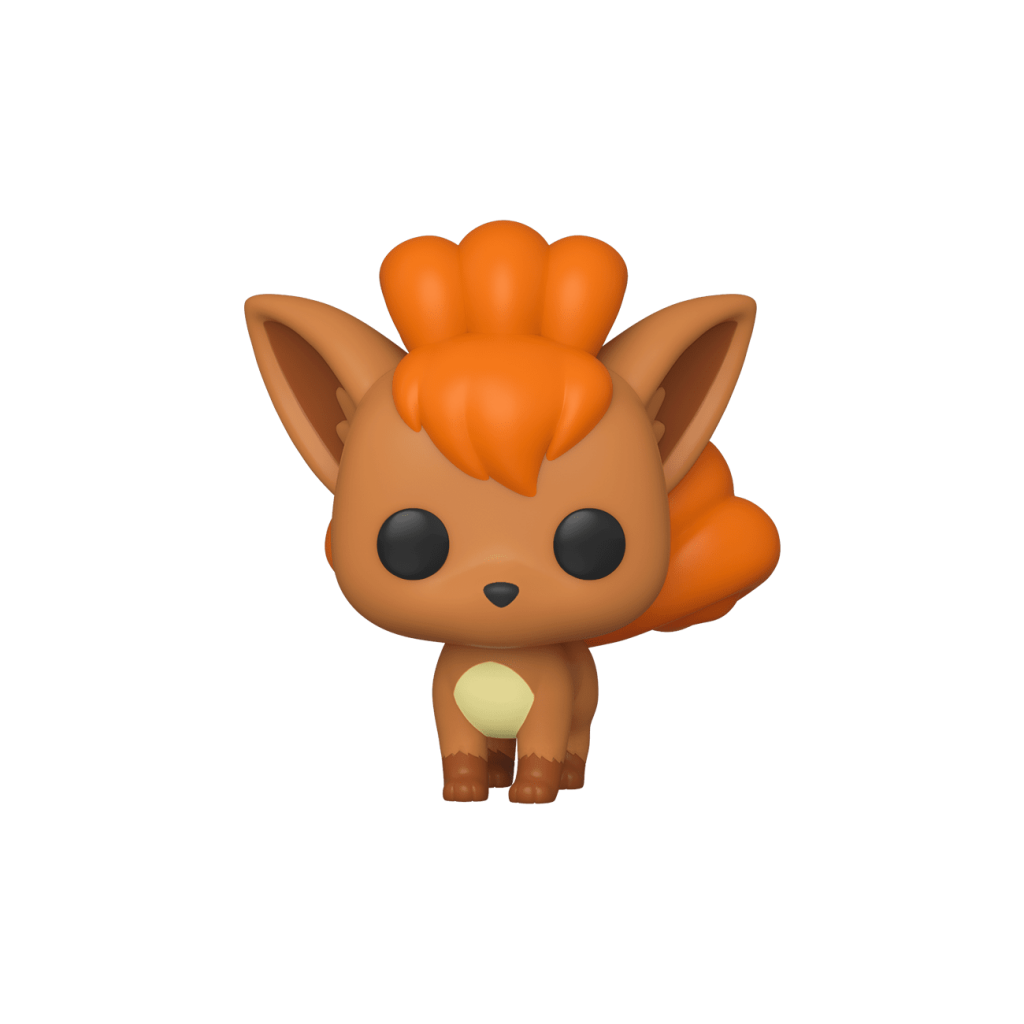 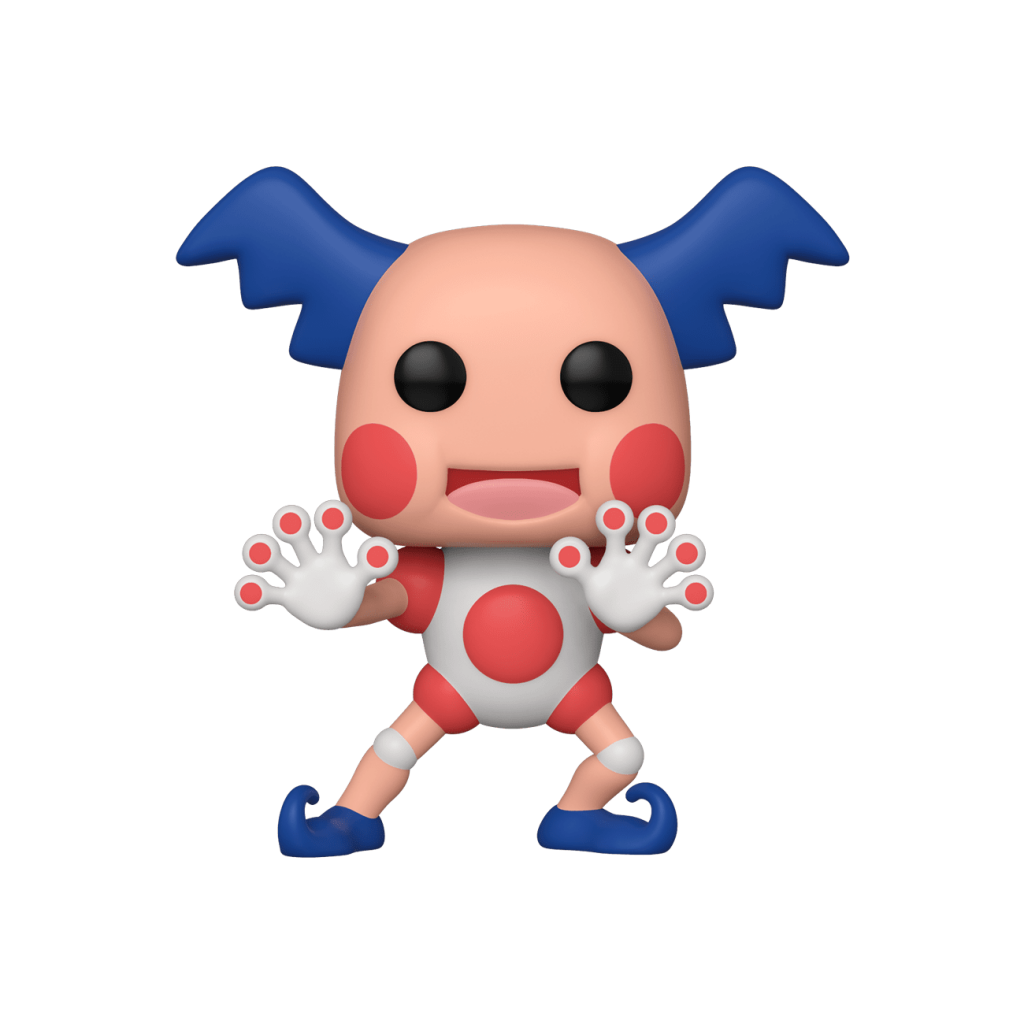 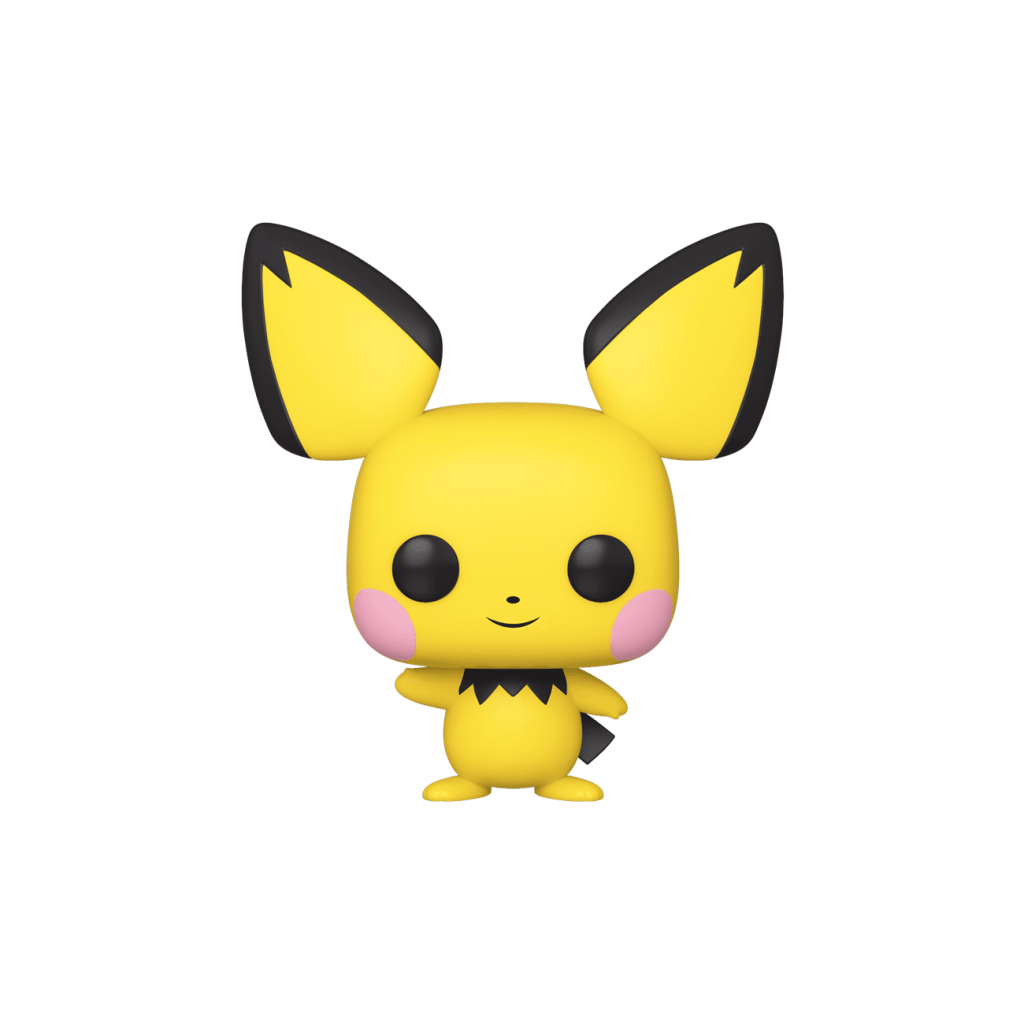 Whether you’re a fan of those intense, super big eyes or not, you’ve gotta admit that these four look sharp in their promotional images. These are all we have to go off of at the moment since Funko has only given us a peek through its latest blog entry. No release date has been announced yet, but you can be sure we’ll be reporting on those details as soon as Funko and The Pokémon Company reveal them. Stay tuned!