In another episode of “Nintendo lays down the copyright hammer,” the Big N has won a whopping 50 million yen (~$458,000) in a lawsuit against Mari Mobility, a go-kart operator in Tokyo formerly known as “MariKart” — which offered Mario Kart themed go-kart rides.

The lawsuit began in 2017, when Nintendo sued the company for copyright infringement. (While there are many Mario Kart imitators throughout Tokyo, MariKart was one of the bigger ones.) In 2018 the courts ordered a 10 million yen fine to be paid, but MariKart appealed and attempted to distance themselves by rebranding to a superhero-themed operation called StreetKart. It evidently didn’t work, considering the court’s most recent decision. 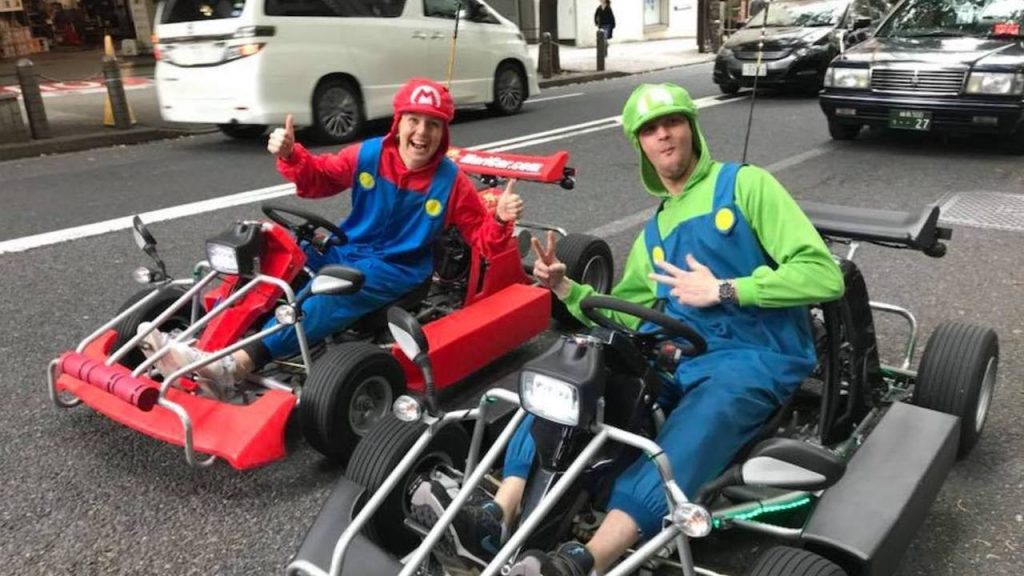 The severity of the fine will likely scare off other Mario Kart imitators throughout Tokyo, though there’s always a chance Nintendo will find someone else to litigate on the matter.