This six-disc collection will be home to over 200 audio tracks from the games, including remixes, and features exclusive artwork drawn by Toru Nakayama within a three-sided CD case. The Mega Man Zero/ZX music collection will also have an 16-page art book with drawings from Makoto Yabe, character designer from these games. 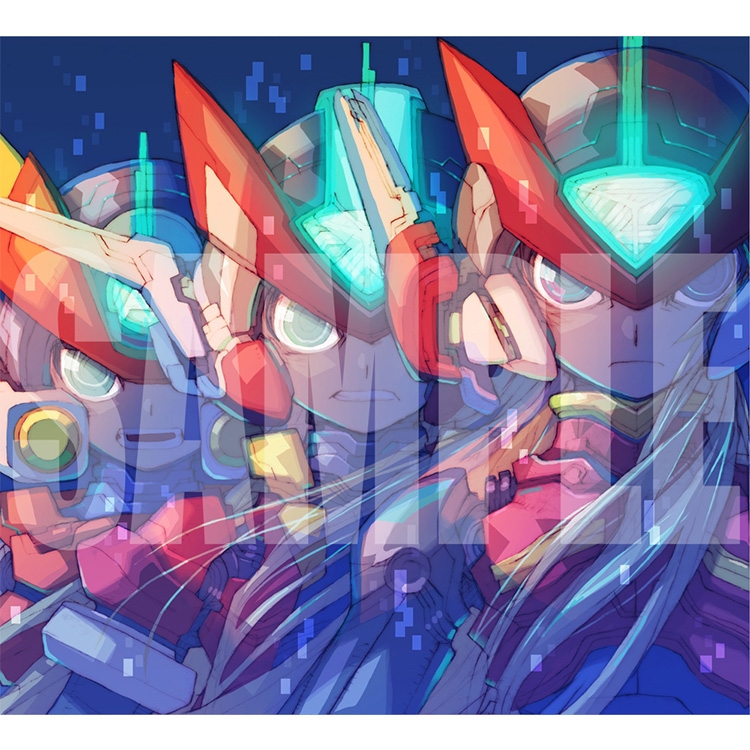 You can pre-order the CD collection now, with the soundtrack priced at 8,800 yen.