Atari breaks the mold of the video game industry by introducing… hotels?

Atari, the legendary once-titan of early video games, has had a tumultuous existence since the ’80s, and they’re continuing their maverick path of video game development by introducing… hotels?

Yes, the iconic manufacturer of the Atari 2600 (and others) is now getting into the hotel business, as announced in a press release. They’re working with GSD Group (“a leading innovation and strategy agency”) to create a new type of video-game themed hotel, complete with VR, AR, and venues to accommodate esports events. They even have some pre-made renders of the concept, which include what looks like some sort of rooftop Donkey Kong party.

There are plans to break ground on the project this year — first in Phoenix, and then following up in Las Vegas, Denver, Chicago, Austin, Seattle, San Francisco, and San Jose. So next year, you may be staying at the gamer hotel of your dreams — assuming you’re visiting one of those places.

You can check out renders of the Atari hotel here: 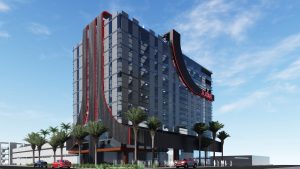 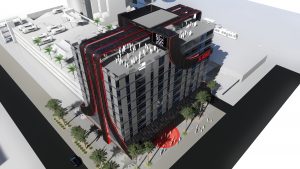 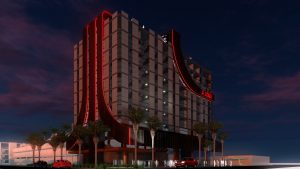 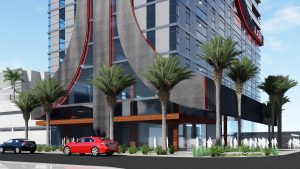 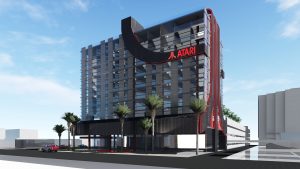 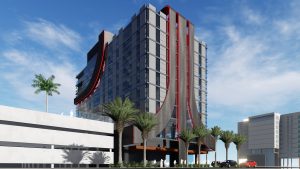