The upcoming Mega Man movie has picked up a new writer, and his name is Mattson Tomlin. Tomlin is best-known for penning the script for The Batman, but he’s also written shorts and films such as Little Fish and Rene. It’s reported that Chernin Entertainment will be developing the film, a studio that’s also been involved in the development of Planet of the Apes, Hidden Figures, and Oblivion.

There’s no news of the film since October, but Capcom has assured fans that Mega Man is still happening.

“…To generate synergy with its popular games via greater global brand awareness and value, the company has been producing world-leading content, with brands such as Street Fighter and Resident Evil being made into Hollywood movies, now followed by Monster Hunter and Mega Man, which are also scheduled for live-action film adaptation,” said Capcom, back in October during a call. 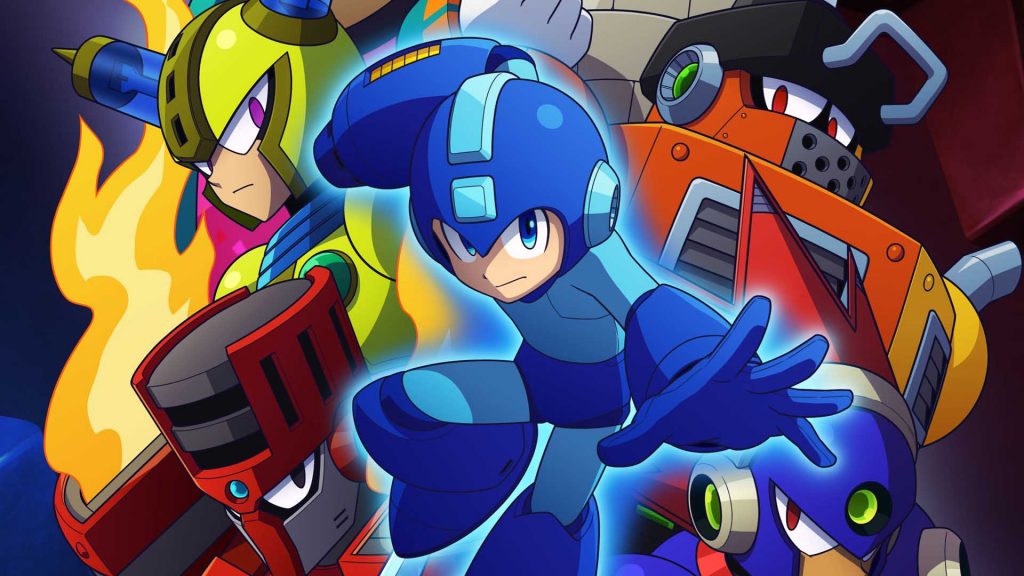 Now that it’s revealed that Tomlin will be penning the script for Mega Man, it remains unclear where that leaves Henry Joost and Ariel Schulman, who were previously directing the movie, alongside Masj Oka.

The future of the movie remains uncertain, as the film has clearly found a new home with new writers. It’s been in some sort of development for awhile now, but it’s very well known that video games that transform into films have a tortured history. Some release and some don’t… and others receive lots of negative feedback. It seems like Capcom is dedicated to making Mega Man happen though, so only time will tell what the future holds.