If you happen to be a more seasoned Pokémon GO player, then annual events are likely old hat for you. And if you’ve played within the last year, then you’ll know that Pokémon GO has a history of celebrating the Lunar New Year.

This year, the Year of the Rat, is no different, and Niantic has come in with a host of features to bring the holiday to the game.

But that’s not the last of it! Gyarados will also be making increased appearances, and if you’re lucky, you might encounter a rare Shiny Gyarados — also known by its other name, Red Gyarados. While this isn’t the introduction to Shiny Gyarados in Pokémon GO, you can’t normally find Shiny evolved Pokémon in the wild or through other means, so finding Shiny Gyarados on its own is quite special! 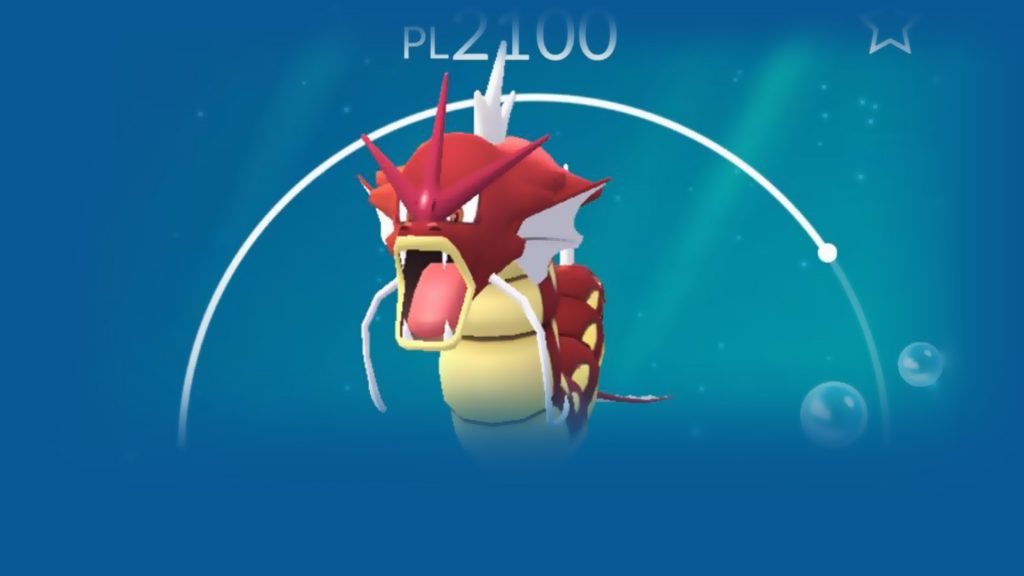 On top of the red Pokémon feature, Niantic will be holding a special Limited Research for the Unova Pokémon Minccino, who isn’t technically a rat but is maybe the cutest Pokémon ever designed. This Limited Research will be held on Sunday, February 2nd, 2020 from 2:00 to 5:00 p.m. in your local time zone. During this time, you’ll have an increased chance of encountering Rattata, Raticate, Pikachu, Sandshrew, both forms of Nidoran, Sentret, Marill, Zigzagoon, Plusle, Minun, Bidoof, and Patrat. More importantly, you’ll also be able to encounter Minccino through Field Research tasks and 5km Eggs, and if you’re lucky you’ll find Shiny Minccino. Once the event is over, Minccino will continue to appear in 5km Eggs!

Finally, throughout the event, a number of other small bonuses will be available. Rare Candies will have a chance of appearing in Gifts from friends, and if you trade Pokémon, you’ll have an increased chance of becoming Lucky Friends if getting Lucky Pokémon.