Just last week, an assortment of “realistic” renditions of the Star Fox cast was making its way through the internet, and it caught Gary Whitta’s attention. Raf Grassetti, the art director of God of War, tweeted the artwork, which Whitta quoted and wrote “I want to write this animated movie.” 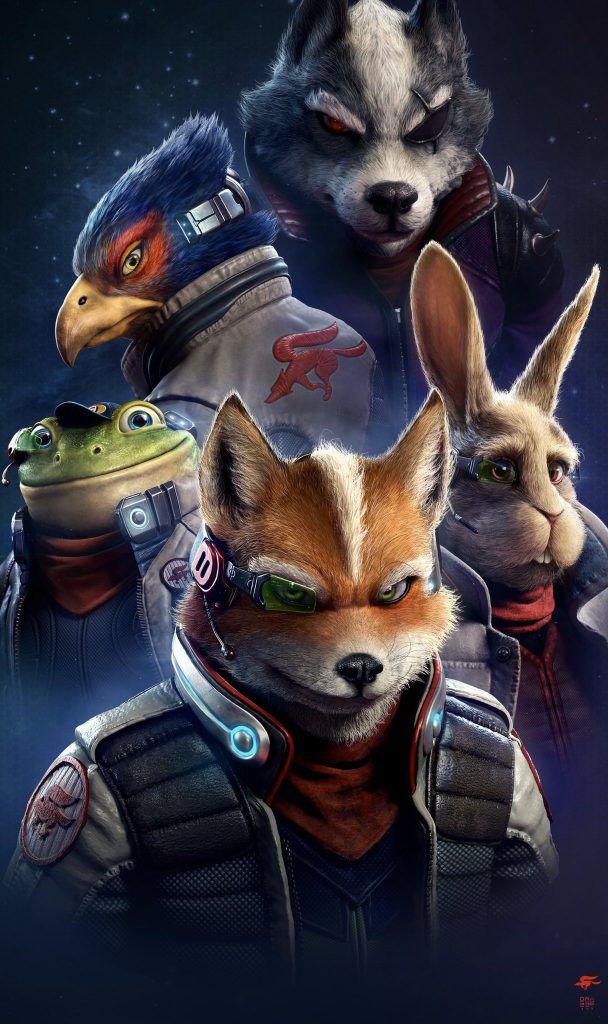 Now, this doesn’t mean that there is actually a Star Fox animated movie being made, especially since a game hasn’t even been announced for the title. But just picture how epic this collaboration would be if the two were really to team up to create an animated space opera!