Try and act surprised, everyone, as the next headliner for Pokémon GO’s regular Community Day events has been revealed. Following in Turtwig and Chimchar’s footsteps, Piplup will be 2020’s first headliner on January 19th. 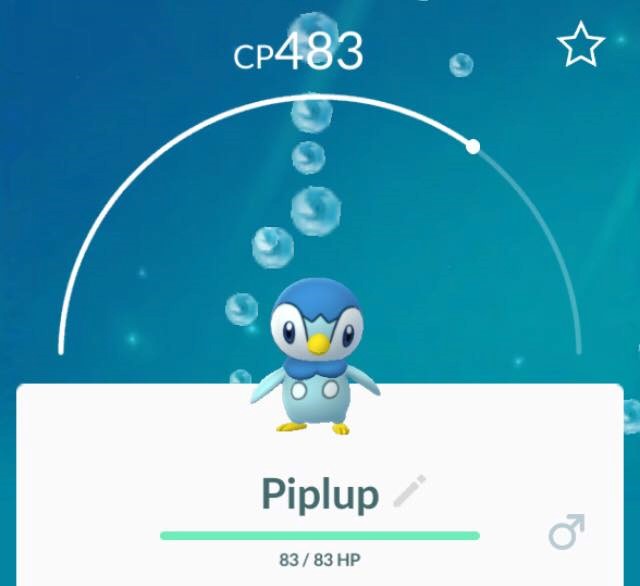 That means boosted appearance and Shiny rates for Sinnoh’s Water starter, but be sure to stay warm while you get those steps in. This time’s bonus will be ¼ hatch distances for Egg’s placed in incubators during the event period, along with the 3-Hour Lures that grace every Community Day. While it hasn’t been formally announced, starter history dictates that any Prinplup evolved into Empoleon during the event period will learn Hydro Cannon as their exclusive move.