Past High-End drivers return for Mario Kart Tour’s ‘New Year’s Tour,’ plus a few new ones

The “New Year’s Tour” event has kicked off in Mario Kart Tour, bringing with it several past high-end drivers, karts, and gliders, plus a handful of new content, as well. 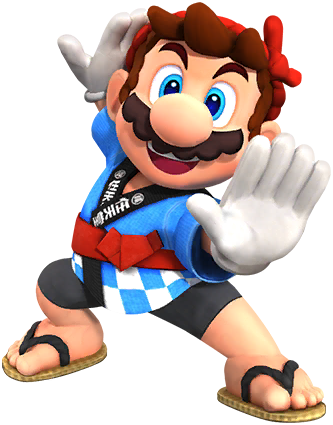 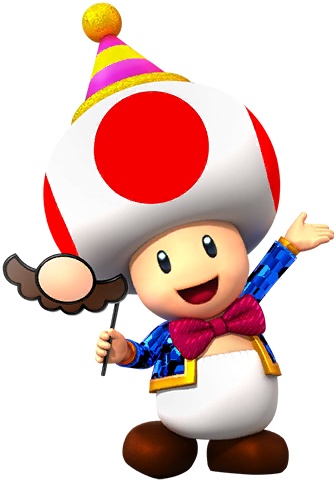 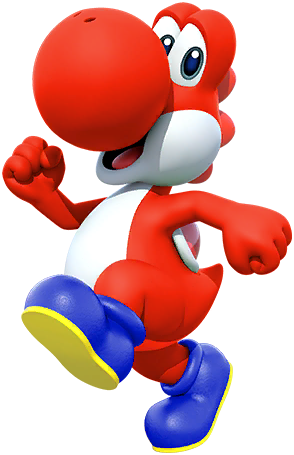 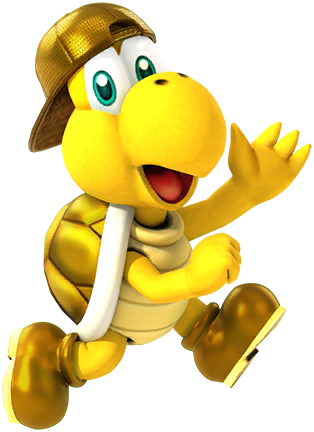 The following high-end drivers, karts, and gliders can all be obtained through the pipe with a boosted appearance rate:

While Gold Pass subscribers can look forward to getting Gold Koopa (Freerunning) as a tour gift driver, those who aren’t members can get Iggy as a tour gift.