Check out our Smash Ultimate amiibo mockups for the upcoming DLC

With the one year anniversary of Super Smash Bros. Ultimate on Nintendo Switch upon us all, everyone here on the Nintendo Wire team wants to celebrate! It’s fun looking back, but now we think it’s time to look ahead: the fantastic Tom Brown has envisioned what the upcoming DLC characters will look like in amiibo form. Have a look at his mockups of Banjo-Kazooie, the Hero, Joker, and Terry Bogard: 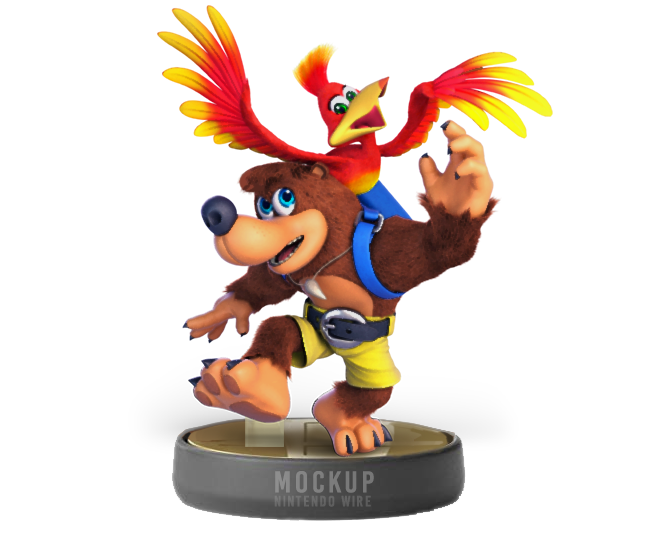 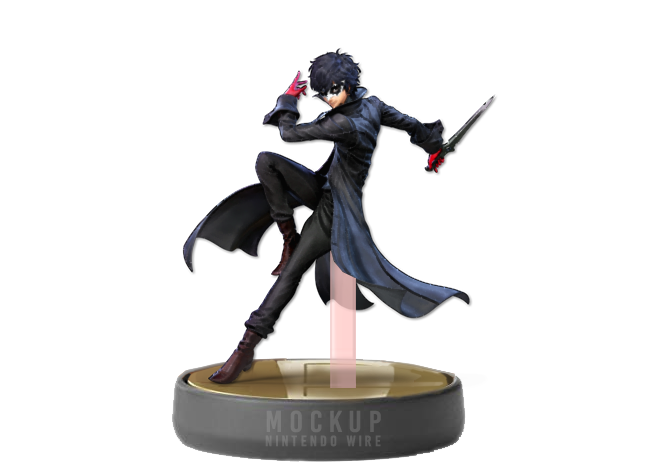 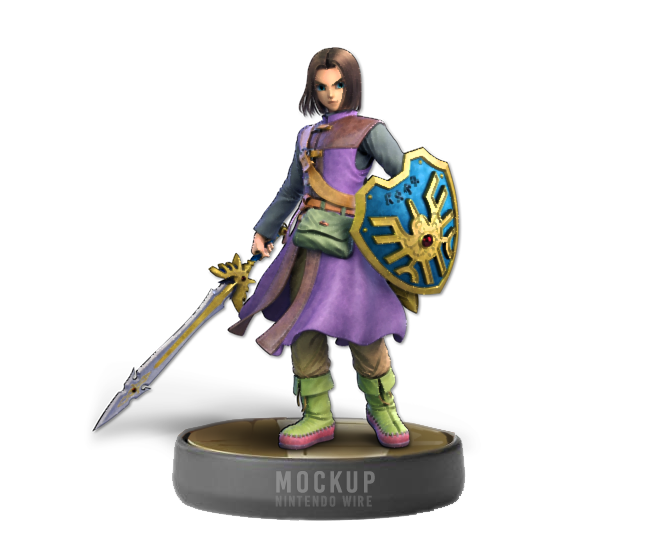 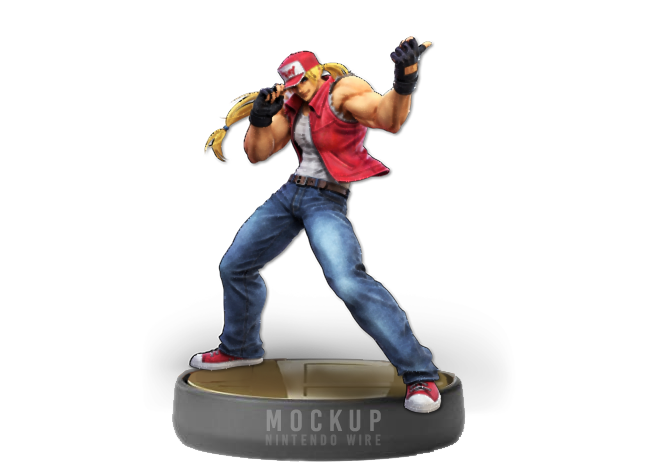 Seeing this group in the form of our favorite toys-to-life figures before their official toy reveal is something special for sure. Have a great day honoring the first anniversary of Smash Ultimate — and make sure to keep coming back, as we’ll be reporting on all the amiibo release info in the future!