Dragalia Lost is about to host its second crossover event, with Mega Man himself arriving in the Halidom. As previously announced, fans who participate in the event enough will receive Mega Man as an adventurer guaranteed – no summoning required. That doesn’t mean there won’t be unique rewards to earn for the most dedicated of players though, as plenty has been shown to get players ready for the event. 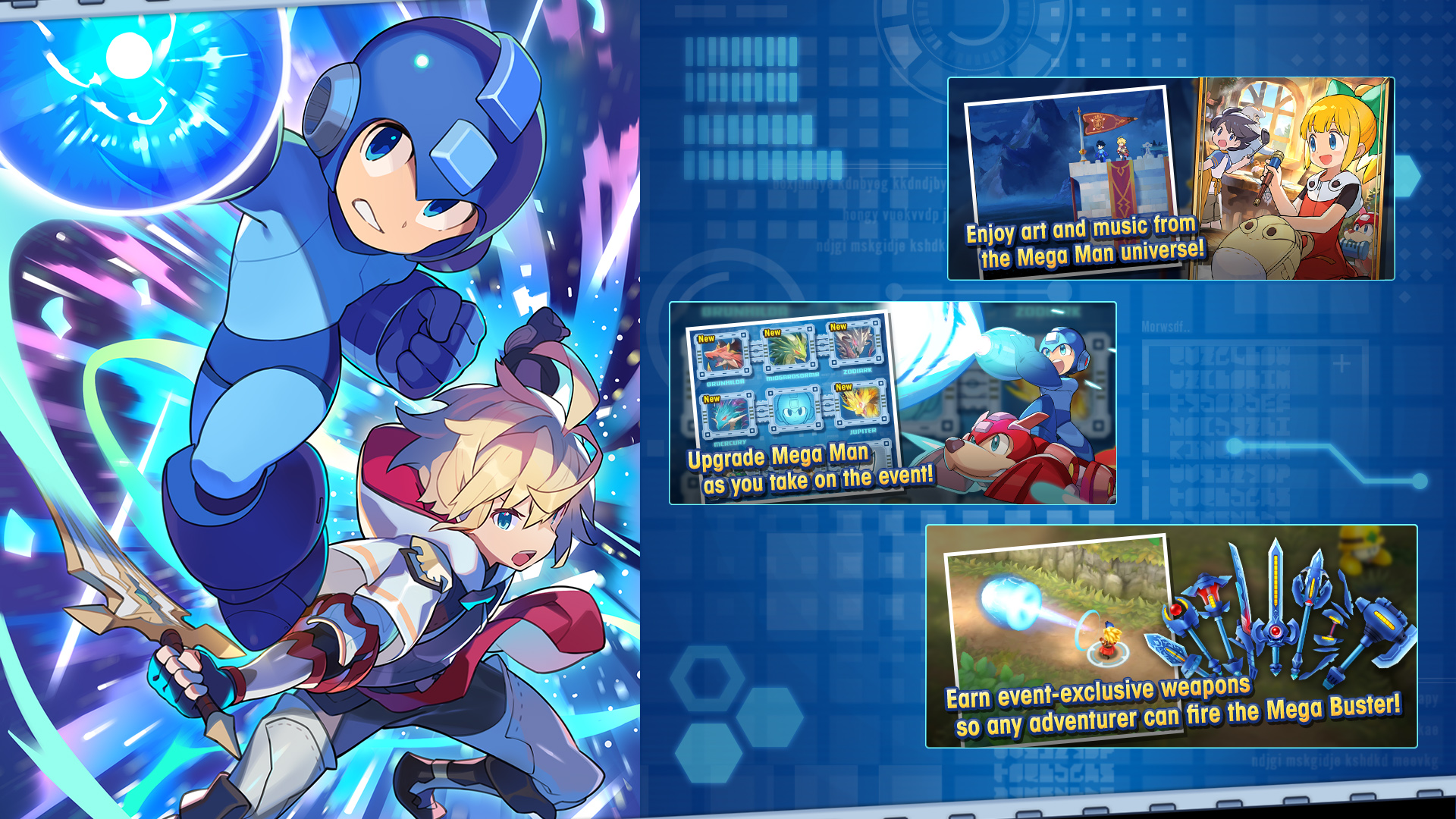 The Mega Man: Chaos Protocol event will see Dr. Wily controlling not a batch of Robot Masters, but the Five Greatwyrms themselves instead. They’ll even show up on a recreation of the series’ stage select screen, with Mega Man right in the middle. That’s not the only thing being recreated, as the Blue Bomber will be firing his Mega Buster, using his Charge Shot and Slide techniques, and will have Metal Blade and Leaf Shield as his special skills. Even Rush is along for the ride, with Mega Man’s shapeshifted transformation letting him hop on Rush Jet.

Something brand new for the event will be unique, earnable weapons of every one of Dragalia Lost’s varieties that’ll let any adventurer use the Mega Buster moveset. There’ll also be Wyrmprints featuring familiar Mega Man characters, and (as heard above) some fan favorite music newly arranged for the crossover.