Get an early look at Nintendo Tokyo store thanks to Famitsu

Nintendo’s first official store in Japan won’t be open to the public for a few more days, but thanks to a special press preview, some lucky people have already gotten to step inside Nintendo Tokyo. Among them are Japanese gaming publication Famitsu, who’ve shared plenty of photos from their early preview. Have a look at what’s in store for the store: 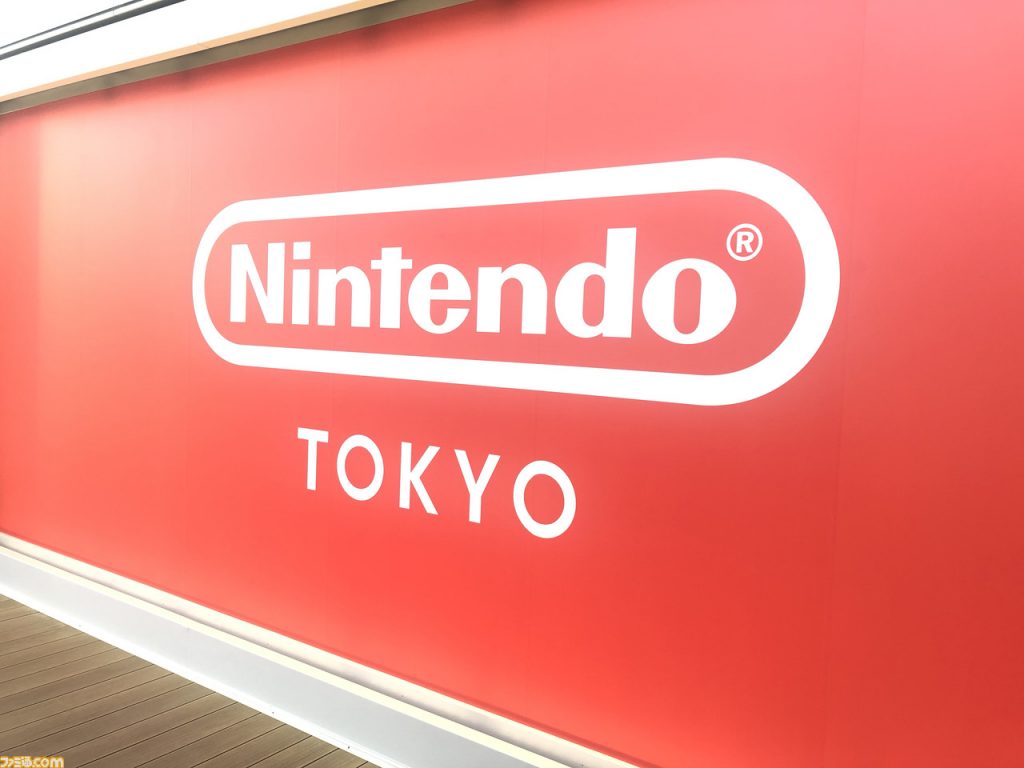 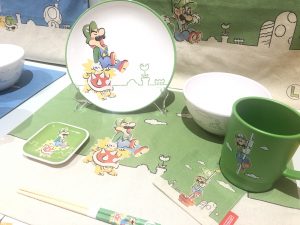 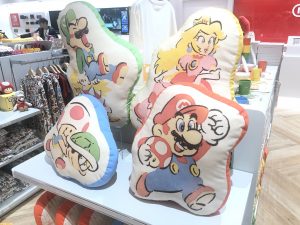 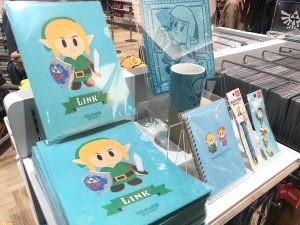 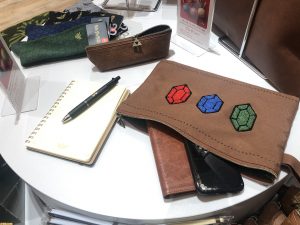 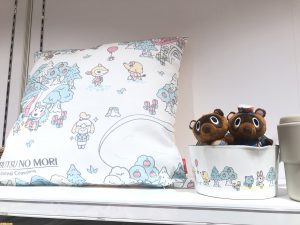 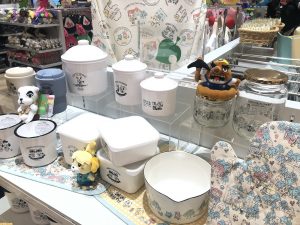 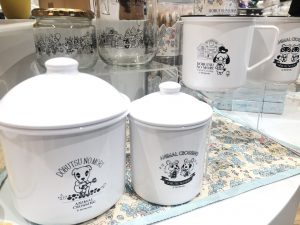 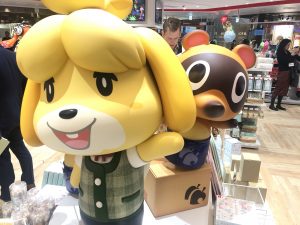 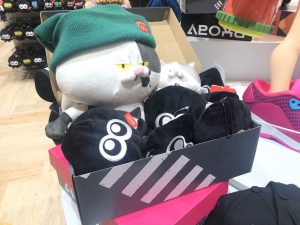 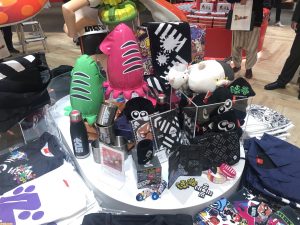 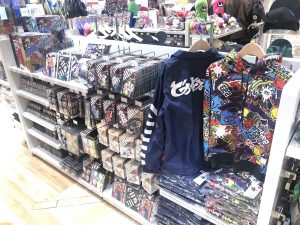 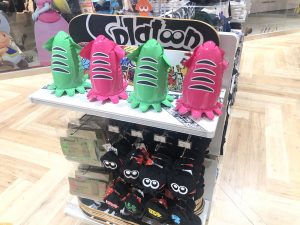 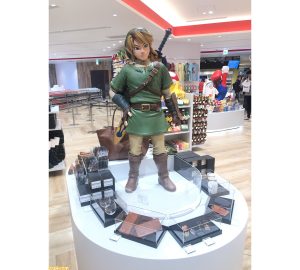 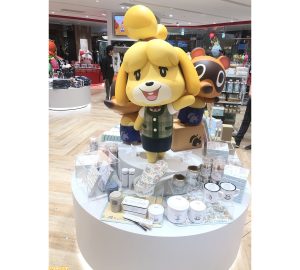 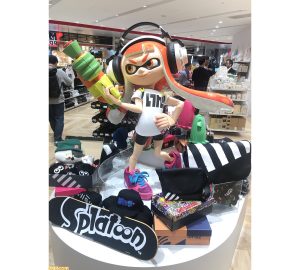 The store’s clear in its main foci, with its quartet of statues representing key franchises developed in-house by Nintendo. Mario, Link, Inkling Girl, and Isabelle (with a little help from shop keeps Tommy & Timmy) are standing proud and showing off plenty of exciting and exclusive goods. It’ll be a familiar aesthetic to anyone who’s been to Nintendo New York, though the amount of merch on offer is in a league of its own.

See something you like? Get a more detailed look at what’s available at the official store site. Nintendo Tokyo, located at the Shibuya Parco building, will be open to the public starting November 22nd.