Today it was announced that Shigeru Miyamoto will be receiving the highest honor a creator can receive in Japan. The creator of Mario, Zelda, and many more will not only be named a Person of Cultural Merit, but he’ll be the first individual of the video game industry to receive such an honor. It’s yet another way he’s managed to break new ground when it comes to games, and it speaks highly of his lifetime of achievement and contribution — currently as Creative Fellow of Nintendo.

In response to the recognition, Miyamoto-san appreciates “the video game genre being brought to light” and makes it known he’s “unable to do it alone,” ever thankful for those he has worked with previously and those he continues to work alongside. He went on to emphasize that his success is owed to “creating what he found interesting” in lieu of sticking to what was popular or expected. He expressed a desire to “make people around the world smile” and “to do everything in his power to do new things.” 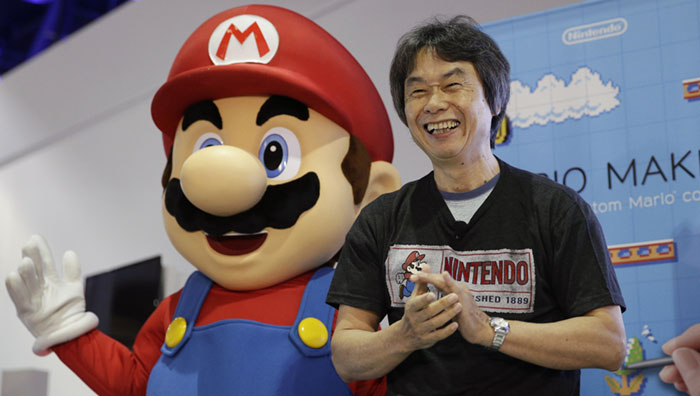 Taking all of that to mind, it’s easy to see that ethos extend to Nintendo’s own overall practices and production. It’s still an exciting time of growth for the company, with not only the Switch’s seemingly unending success but upcoming efforts in theme parks and film. With those in mind, it’s clear Miyamoto-san will be able to keep those smiles coming.

Sourced and quoted via Crunchyroll