Looking back: One year of Dragalia Lost

When Dragalia Lost was announced, I, like many other Nintendo fans, was skeptical that it would see any modicum of success. It was a brand new IP under Nintendo’s umbrella, and in the mobile market. Say what you will about Nintendo’s other mobile games up to that point, but at least they were all recognizable properties. To their credit, Nintendo was also partnering with Cygames, a company very well-versed in releasing highly successful mobile games in Japan, and had enough confidence in them to buy a 5% share in the company. Dragalia Lost launched in September of 2018 to mixed reception — some loved it, others had big issues with Nintendo launching yet another gacha game, a type of game where players can spend money for the chance to obtain characters. 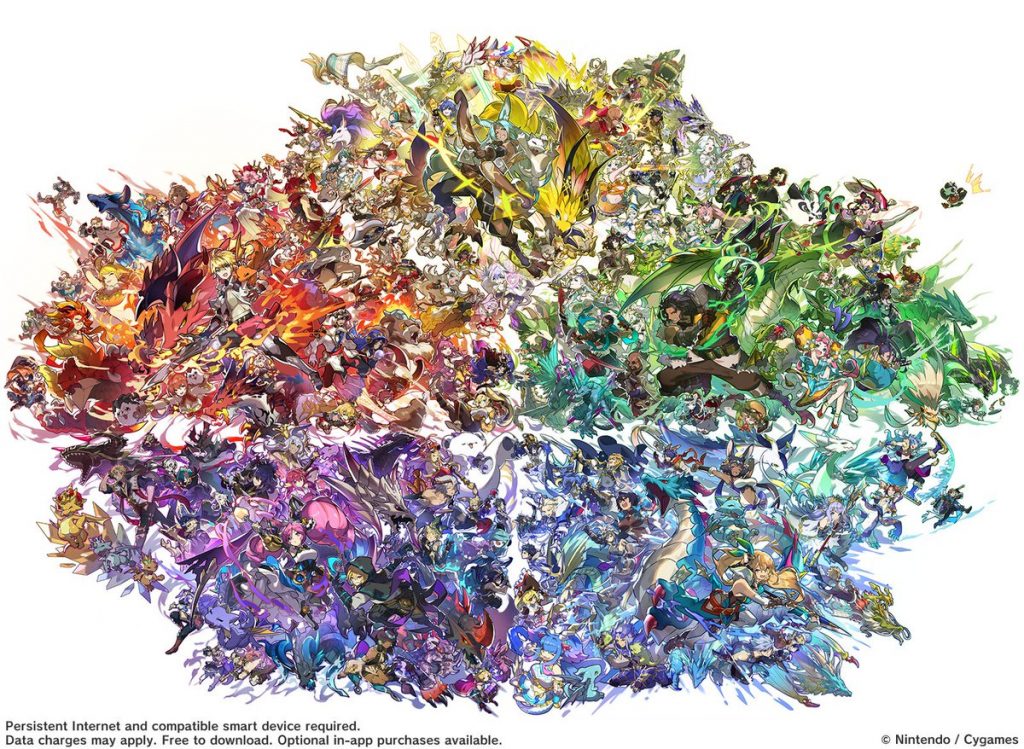 I jumped into Dragalia on day one, and while I definitely liked what I found, I wasn’t completely sold on the idea right away. Though I will admit the gacha mechanic kept me playing and trying for a five-star adventurer, grinding out plenty of story levels to get that sweet, sweet Wyrmite required for summoning. The writing was okay at first, and I found myself loving the characters more as the story progressed, but for a while I was just chasing the thrill of summoning. Over the next month, Dragalia Lost introduced Raid Battles, where I could join up with four other players to take on the mighty Phraeganoth. While I didn’t have an entire team of Water-attuned adventurers to take down the giant volcano boss, I began to really enjoy my time with not only the game, but the community surrounding it.

Time marched on, and more events came. Our first seasonal event, Trick or Treasure, also introduced us to seasonal adventurers with the much-coveted Halloween Elisanne. I tried and failed to obtain her, and after grinding as much as I could only to fail at that endeavor, I got burnt out pretty quickly and stopped playing regularly — though I’d still check in two or three times a week and play. This continued for me up until the Christmas event came, and then I was all in on Dragalia again, and I’ve been a regular player ever since. 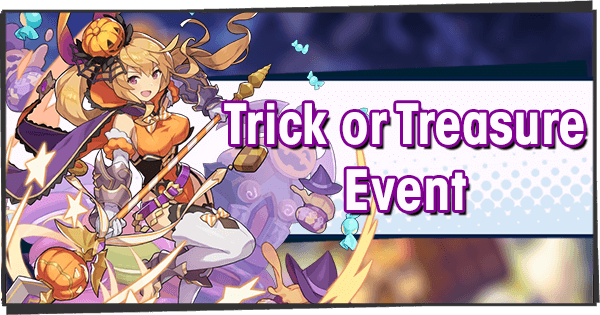 One of the biggest reasons that I have enjoyed and supported Dragalia Lost is the extreme generosity of Cygames when it comes to giving out free stuff. This was apparent early on, when it felt like they were giving out Wyrmite left and right for glitches in endgame content (that wouldn’t have affected a large majority of the players at that point). The generosity has continued over the first year and doesn’t show any signs of stopping. The New Year’s event gave out free summoning vouchers like candy, and Cygames is still sending us Wyrmite things like glitches, but they’ve also been known to randomly send out free Wyrmite “just because.” This generosity has gotten Dragalia labelled as one of the most free-to-play friendly gachas out there, if not the most free-to-play friendly. I’ve certainly spent money on this game, however I never felt like I absolutely had to spend money. When I spend money on Dragalia Lost, it’s because I know I’m supporting a developer that’s earned my money by catering to their player-base and created an enjoyable game, not because I feel forced to do so to enjoy the game. 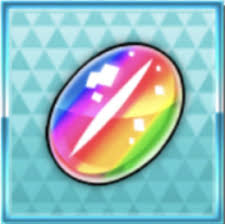 This generosity extends to quality-of-life changes for Dragalia Lost as well. The biggest one so far has been the complete revamp of how Wyrmprints (great little pieces of art that grant abilities to the equipped adventurer) are obtained. For the first seven months of the game, Wyrmprints were part of the summoning pool, and it was usually massively disappointing to see the animation for summoning a 5-star start, only to have it be a five-star Wyrmprint. Since April, however, all Wyrmprints have been removed from the summoning pool and are instead located in the game’s shop, purchasable with Eldwater, a material gained when summoning duplicate adventurers. In addition to this change, they knocked an additional 30 Wyrmite off the cost of each summon, which doesn’t seem like much, since a single summon went from costing 150 Wyrmite to costing 120. But it adds up — a tenfold summon now costs 1,200 Wyrmite instead of 1,500.

Over the last year we’ve had plenty of events run, with several adventurers and dragons coming along as well, and with each one, the world of Dragalia Lost as gotten a little bit bigger. Most of these characters have been original, and I’ll be honest: it was hard for me to care about a lot of these characters at first. Over time though, I’ve come to love their designs, stories, and personalities, and I excitedly look forward to each one that’s introduced. Other characters come from other Cygames properties, having been repurposed to neatly fit into Dragalia’s world. One of my favorite Dragalia characters, Albert, shows his face in four separate Cygames titles, and plenty of others like Lily and the recently added Lea are present in other Cygames properties as well. It’s likely this trend will continue, given the track record of this over the first year of Dragalia, and I won’t complain one bit. 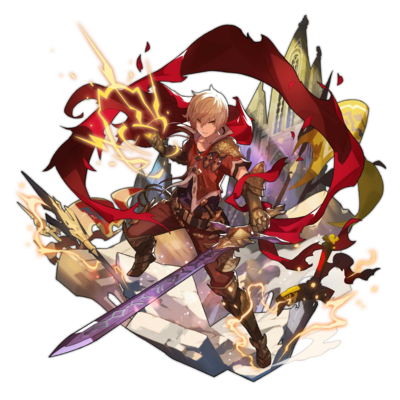 In the first year we’ve also seen Dragalia’s first crossover with a Nintendo-owned property with the Fire Emblem Heroes crossover that took place earlier this year. That event was incredibly well done and well-received, and the four Fire Emblem adventurers released for the event feel right at home in Dragalia. Hopefully we see more crossovers like this in the future (Legend of Zelda x Dragalia Lost anyone?), though a part of me thought we’d have a second crossover event happen by now.

Overall, Cygames has done their best to make Dragalia Lost a successful mobile title, despite it being a new Nintendo IP relegated to the mobile market — and I’d say they’ve largely succeeded in this first year. I often see Dragalia touted as one of the better gacha games out there, and I’m inclined to agree with that sentiment. I personally went a little gacha-heavy early on in the year, and quickly came to realize that if I wanted something as generous and fun as Dragalia, the answer was more Dragalia.

Dragalia Lost is one of two mobile games I’m still logging into faithfully every day, but of those two games it’s the only one I’m spending time in past the initial daily missions and actually looking forward to playing. I’ve had a great time with Dragalia Lost in its first year and I am definitely looking forward to playing it for many more years to come.