Final Fantasy music is, on average, some of the best you can encounter in all of video games, so who wouldn’t want a collection of great tunes — especially from the recently remastered Final Fantasy VIII? Well, Squeenix has your back, as a FFVIII “Revival” soundtrack has been announced.

Running for $49.99, this Blu-ray disc contains not just every song from the title, but video footage from VIII’s many cutscenes and a booklet with comments from original developers. It releases December 4th, and you can pre-order it now from the Square Enix Online Store and over at Play-Asia. 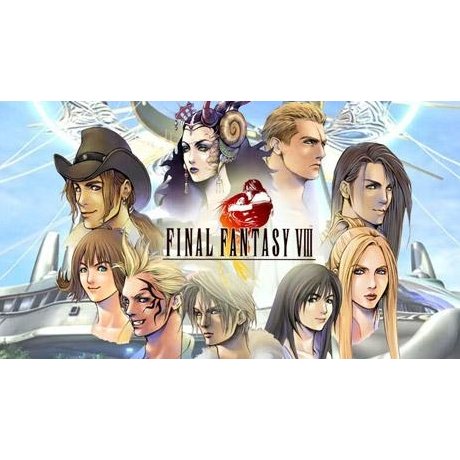