E3 has been having a rough go of it. After years of slowly being drained of relevance by tools like Nintendo Directs, Sony’s no-show a few months back, and the careless leakage of every single press member’s confidential info, the once-premier game event dwindles further and further. It only seems proper that the ESA would seek a makeover — by turning into a “fan, media, and influencer festival” complete with “entertainment hubs” and other phrases that trigger thoughts of boardroom robots trying to understand the English language.

Yes, E3 is moving away from its previous sterling (*laugh track*) image of a convention and towards spectacle, with the addition of celebrity-focused attractions like the LA Lakers playing a basketball game to promote NBA 2K. In addition, the ESA hopes to create “exclusive/appointment only activations for select attendees who will create buzz and FOMO,” because in this late-capitalist society even time spent at conventions has to be commodified, I guess. 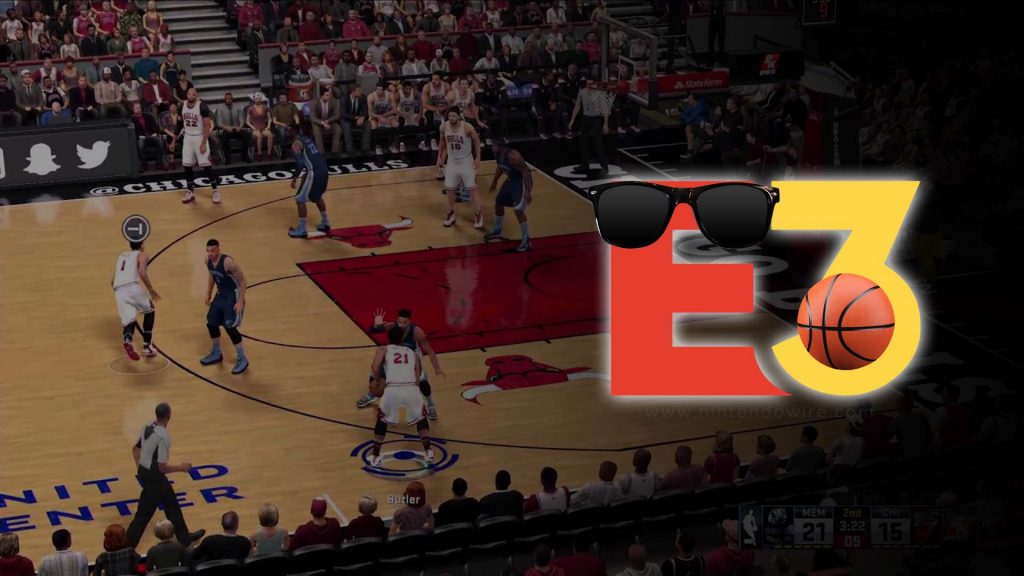 There are some better ideas amongst the buzzword-laden garble – like a Disney FastPass-esque system to help deal with lines, or “queuetainment” (a dumb word, but an effective tool) to entertain those stuck waiting to play the newest FIFA — but they also boldly suggest appearing charitable/socially conscious for the sake of drawing goodwill and attention, which is something that all organizations do to some degree, but it’s interesting to see them so bold-faced about it.

In general, the ESA appears to be courting influencers and consumers as opposed to developers and publishers, and is willing to offer benefits and compensation to meet those ends. Personally, the only influence I feel reading this information is influenza. But who knows — maybe as our editor Daniel suggests, one of their queuetainment pieces will be a 20-foot plaque with all their media attendees’ personal information on it. And that would certainly make us laugh.

You can check out full details in the full Game Daily write-up.