Over the years, toy production company Funko has proven with their lines of Funko Pops that they’re more than eager to break the mold. (Well, actually they reuse the same molds an awful lot, but I digress.) But this might be their most daring product yet, a sculptural innovation on the level of Michaelangelo — a new Pikachu Funko Pop with a very slightly different posture than the previous one. 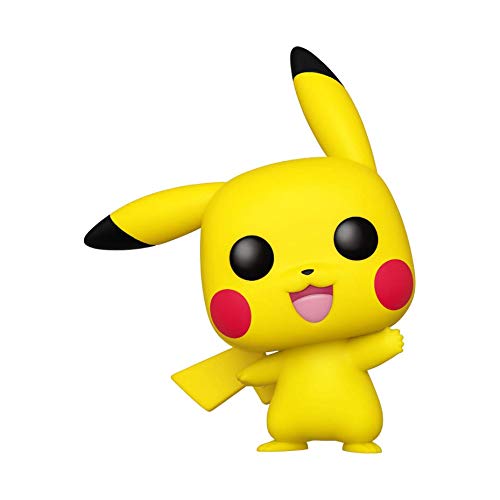 That’s right. His ears, once V-shaped? Now swooping centrifugally. His arms, once at rest? Now waving at you. His stance, once stiffly upright? Now tilted ever so delicately to the left. It’s mind-blowing. I haven’t witnessed this level of artistic boldness since they gave Malibu Stacy a new hat. I have to stop my hands from applauding as I write. Bravo. Just… Bravo.

The Waving Pikachu Pop will be released on December 15th. You can pre-order yours on Amazon today.

I eagerly await the next brilliant Pop reworkings, like “Naruto without his headband” or “Harry Potter but half-blinking.”