A few days ago, a mysterious Golden Shovel Knight amiibo appeared at several retailers in North America without a word from Yacht Club Games. Well, it now appears that the gook folks at YCG are ready to break their silence with a detailed look at the new figure. 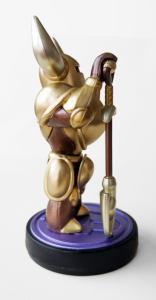 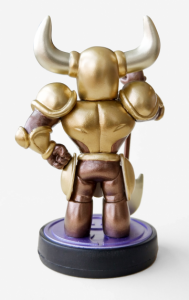 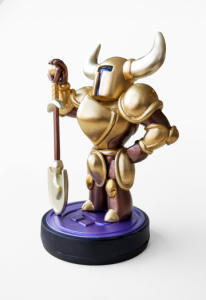 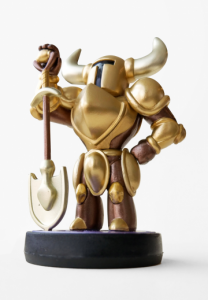 According to a post on the official Shovel Knight blog, the golden amiibo will act the same way as the non-golden variety. It appears that no additional functionality will be available.

For those interested in this golden amiibo, you can expect it to hit shelves the same day as Shovel Knight: Treasure Trove and the Shovel Knight amiibo 3-Pack in December. Pre-orders are live at GameStop and Best Buy.