The mobile frontier is getting bigger and bigger for Nintendo fans, and if words and faith alone aren’t enough, how about some numbers? Pokémon Masters, the newest effort for a franchise that just can’t stop, managed to rake in 10 million downloads in just four days of service.

The announcement, made via press release, is just the first of many milestones the game is sure to achieve. Be on the lookout for further updates for the game, including the latest addition of Gen I rival and Pokémon League Champion Blue and his Pidgeot, who happens to be an incredible genius. 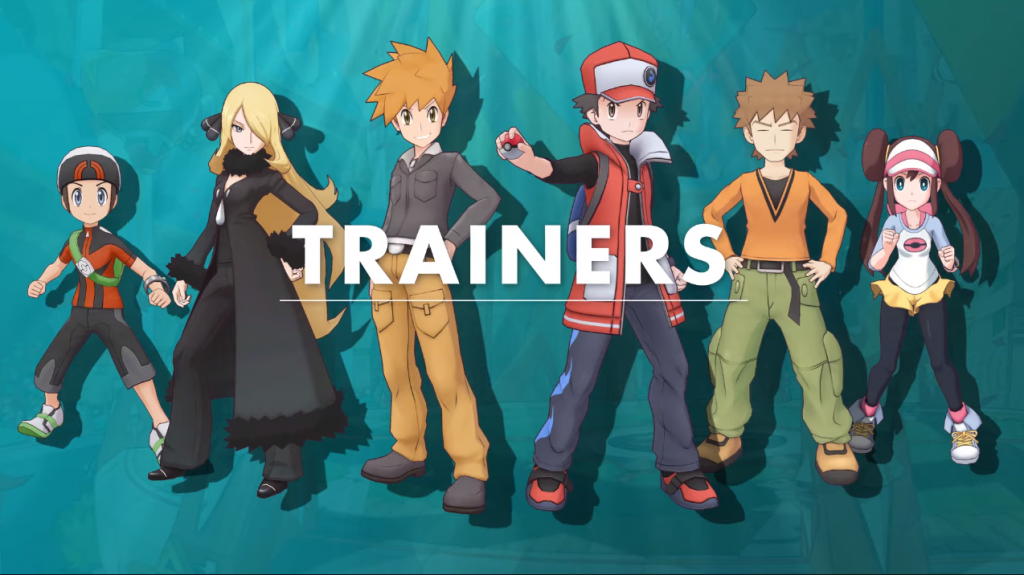