Pokémon as a franchise makes a good chunk of change. And by that, I mean it’s quite literally the most profitable media franchise to ever exist. Of course, not all of that comes purely from game and anime sales — a large percentage of revenue comes from merchandising deals. And those same deals made The Pokémon Company $2.98 billion dollars last year.

The news comes via License Global magazine, where The House that Pikachu Built ranked #23 on a list of top licensors for last year, very respectable (albeit outpaced tremendously by the likes of juggernauts like Disney at #1, which made an incomprehensible $54+ billion). And… well, what is there left to say? Pokémon makes a lot of money. It will continue to make money, unless something utterly cataclysmic occurs. It will probably, in fact, make more money as it continues to grow with spin-offs like Detective Pikachu that bring in more merchandising power. 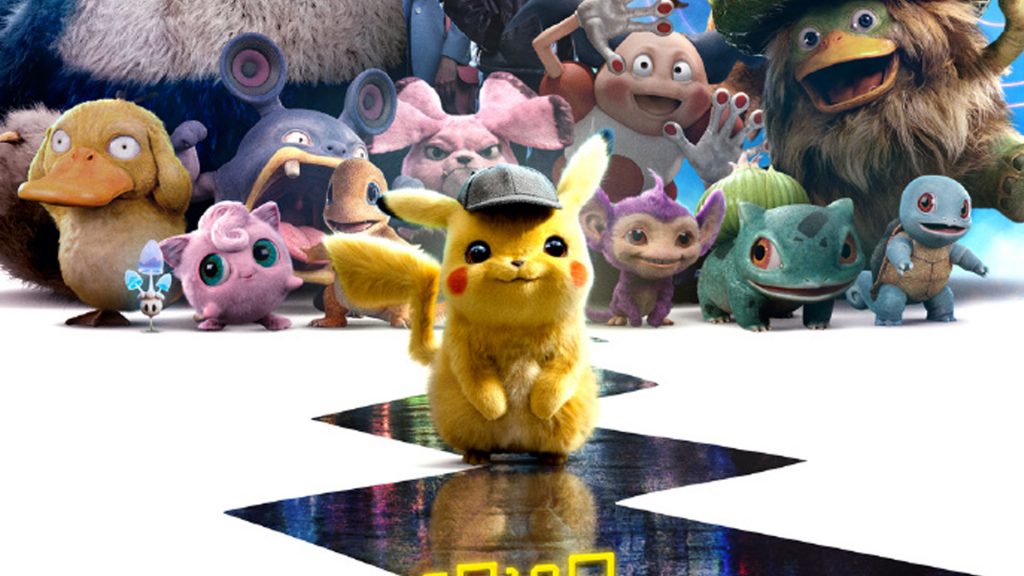 In the meantime, I’m going to tightly hug my various Raichu plushies and wait idly for another Mystery Dungeon game to come out. I encourage you to do the same.