The Mini console craze is showing no signs of slowing down, even if Nintendo, the company that repopularized the concept with the NES Mini, hasn’t announced new hand-sized hardware since the launch of th SNES Classic. This year alone has seen regular updates on tiny Genesis and Turbografx-16 systems.

Now, another system has been announced, and like the Turbografx it was originally manufactured by NEC. As detailed by Siliconera, NEC is partnering with HAL Laboratory, of Kirby and Smash Bros. fame, to work on a miniatur eversion of its PC-8001 system, which dominated the Japanese computer market for a while in the early ’80s. The two companies previously partnered up on a miniature version of the PasocomMini MZ-80C in 2017, making it their second project together. 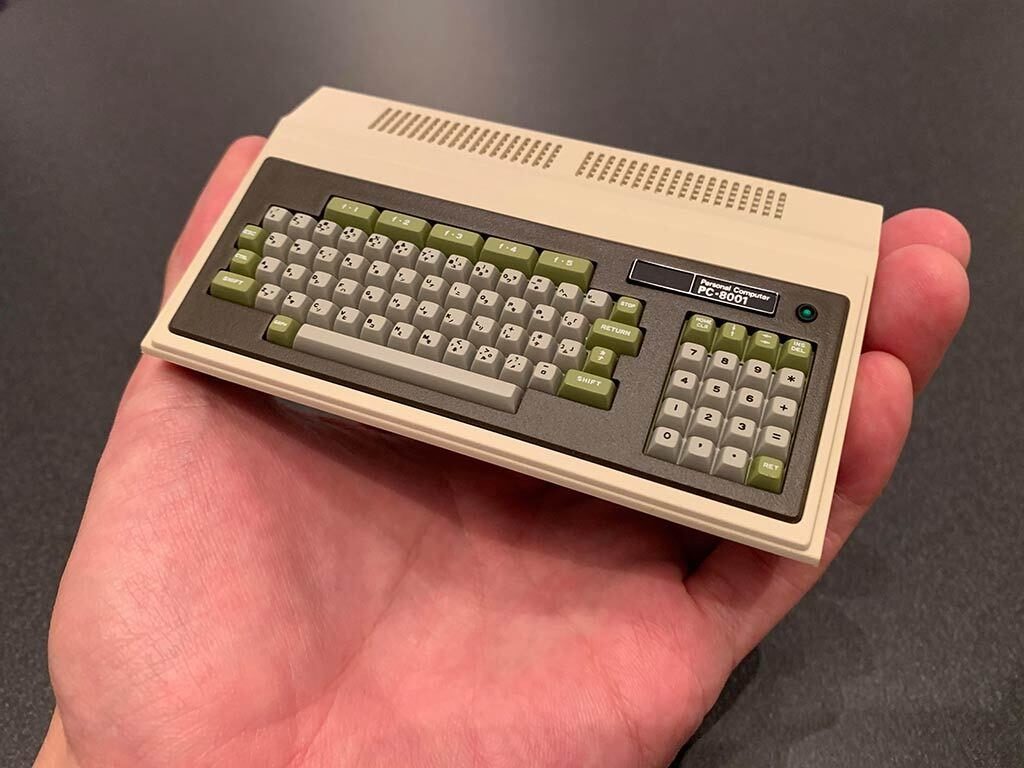 Unlike most mini systems, the games included will come on an SD card, and more will be available to download later. Here’s the launch line-up: 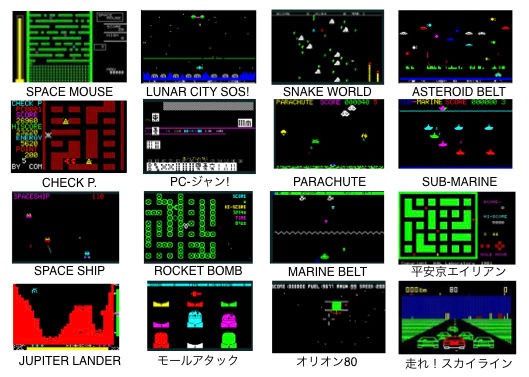 Unfortunately, if you were hoping to get your hands on the system you’ll have a hard time, as it seems the company is planning a limited run, with 500 being bundled with a Premium Laptop bundle and others being given away via a raffle available only to those who’ve purchased a LAVIE series PC by NEC.