Looks like Team Rocket’s… diversifying their Pokémon GO portfolio? After what were no doubt a series of overwhelming losses from intrepid Trainers in pursuit of purifying pocket monsters, GO Rocket has sent out an even wider variety of Shadow Pokémon to try and hold onto their remaining PokéStop assets. 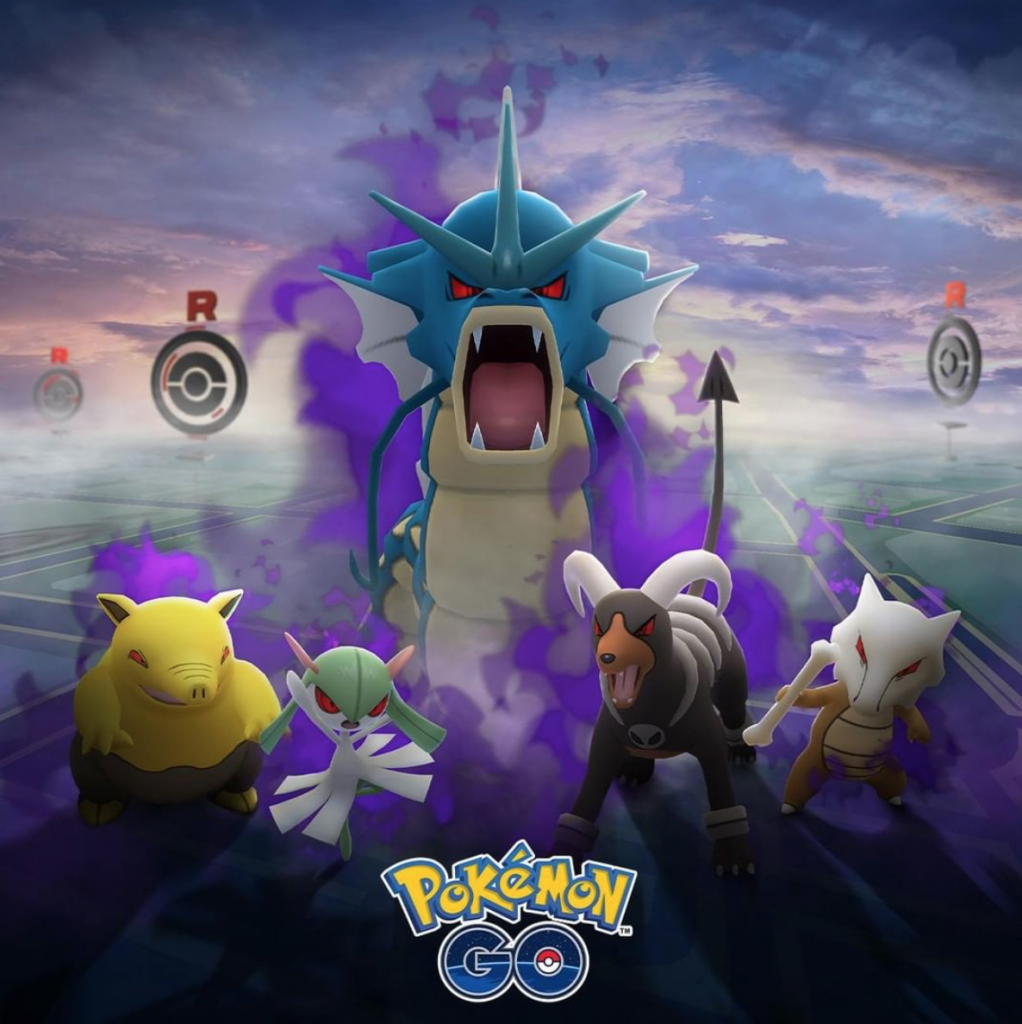 The new additions include Poliwag, Grimer, Muk, Drowzee, Hypno, Cubone, Scyther, Magikarp, Houndour, Houndoom, and (in the near future) Ralts. This is particularly enticing with respect to Scyther, not to mention the idea of a purified Gyarados. Keep up the good fight and battle it out for these new Shadow Pokémon!