In the reveal for Pokémon Masters, you may have noticed some shady figures sporting monochromatic masks make an appearance. Well, now we know their identity, courtesy of the game’s official Twitter (and Serebii) — they’re a new villainous organization named Team Break, who — stop us if you’ve heard this one before — are known to steal Pokémon from Trainers. Gadzooks! 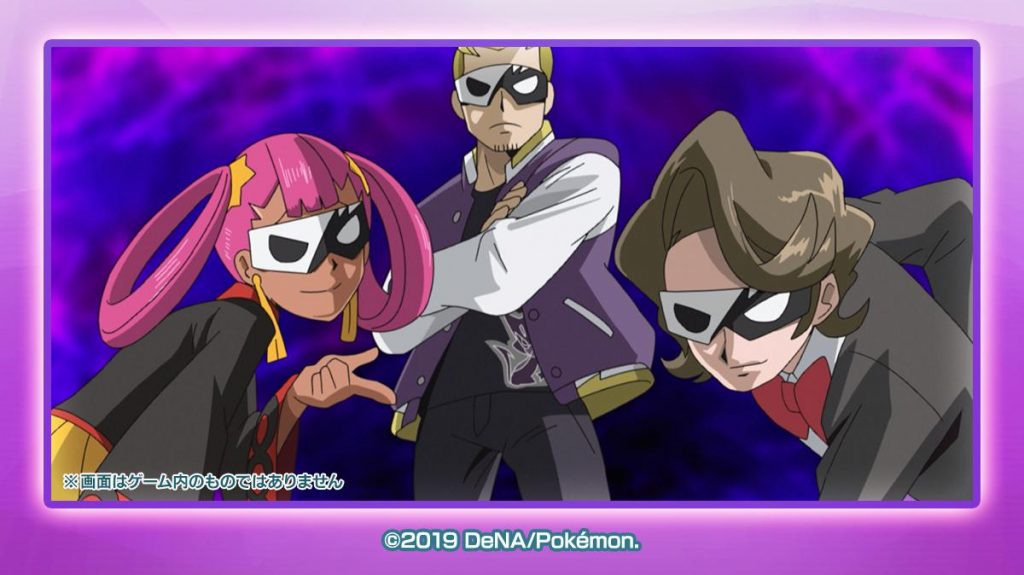 We know pretty much diddly-squat about this new team otherwise, so stay wired for more information on Team Break and the rest of Pokémon Masters going forward.