If you were to ask the general populace who develops Pokémon, what answer would you get? Chances are, it’d be “Nintendo.” Of course, that’s not the case — Nintendo has a hand in publishing the series, of course (and has a sizable holding within The Pokémon Company), but the actual development is handled by Game Freak. And Junichi Masuda himself has been affected by such notions since the very beginning, as Kotaku reports.

In part of a longer video, Masuda discusses that almost everyone he asks the question “Who makes Pokémon?” to has said Nintendo, and people by and large believe him to be a Nintendo employee. This even extends to his hometown, where he’ll overhear people in disbelief over his identity state “Someone from Nintendo would never come to a place like this.” Ouch. 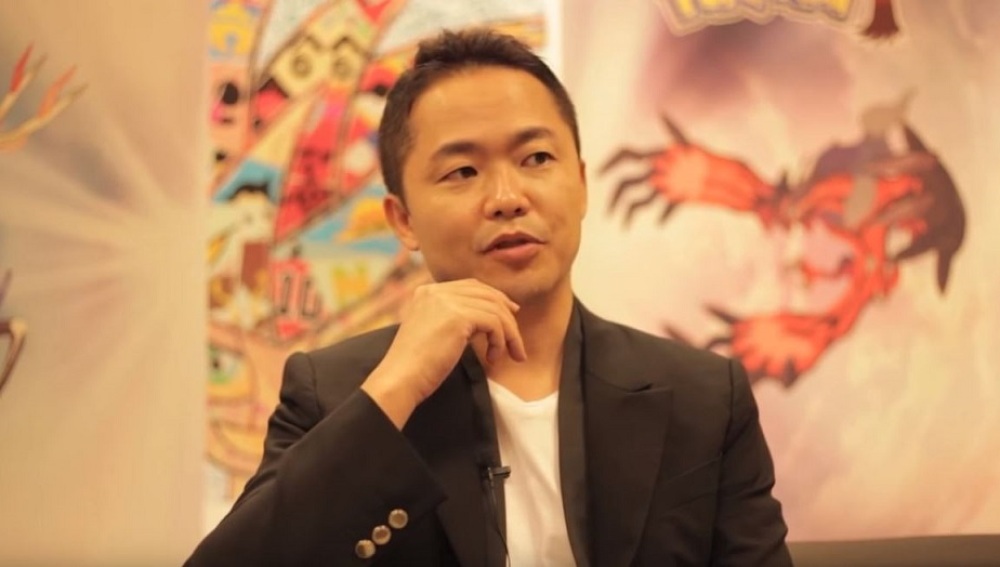 So from now on, please refrain from saying Nintendo makes Pokémon, and correct those who similarly err. Do it for the poor Game Freak developers who have gone years while being subtly ignored for their efforts.