I’ve been going to San Diego Comic-Con for years now, and every time I attend I make sure to swing by and see what Nintendo’s brought to the show. This year their main focus is a fitting one, being the upcoming Marvel Ultimate Alliance 3: The Black Order. At their booth inside the convention center, fans can try the game out ahead of its release this Friday. It’ll also be a part of the big Marvel Games Panel, taking place Thursday, the 18th. If you’re after a little more, you’ll have to head across the street to the Nintendo Gaming Lounge in the San Diego Marriott Marquis & Marina.

The Gaming Lounge has always been my favorite part of the con, and this year Nintendo’s offering up plenty for players to get their hands on. Demos will be available for Pokémon Sword & Shield, Luigi’s Mansion 3, The Legend of Zelda: Link’s Awakening, Super Mario Maker 2, and Cadence of Hyrule to add plenty of variety. And if you’re ready for the Final Splatfest, make sure to check in with My Nintendo to get an exclusive Order versus Chaos key chain set while they’re available! 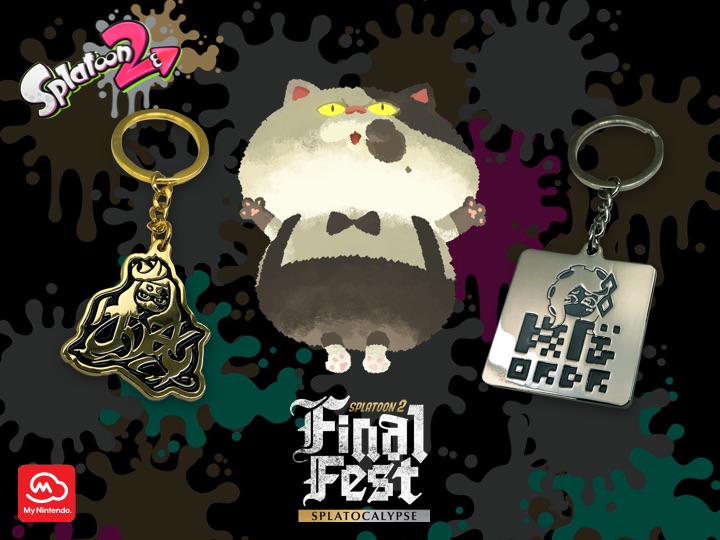 The new Mario Kart Hot Wheels will also be at the Gaming Lounge courtesy of Mattel, where you can race Mario and Yoshi across the new track sets from the partnership. If you’re attending the convention itself, Mattel will be selling an exclusive Metal Mario car and glider for $20 at its own booth. One in ten of these will be a special Gold Mario variant as well, both available while supplies last.

Other activities over the convention will include the following:

It’s sounding like plenty of great times to be had for both convention goers and anyone who heads over to the free, no badge required Gaming Lounge!