Wii U gets a firmware update, rousing it from its vampiric slumber

Rising from its Dracula-styled coffin baring fangs and a black widow’s peak, the Wii U unfurled its velveteen cape to reveal a firmware update in late June of the year of 2019, over two years after Switch Belmont sent it to sleep in March 2017.

“I vake once more!” bellowed the console in a poor Bela Lugosi impression, before alighting onto a nearby balcony to prey upon the blood of a passing Nintendo fan looking to pick up a copy of Hyrule Warriors. Wielding the newfound firmware power of “further improvements to overall system stability and other minor adjustments,” the console soon wrapped itself in a cape, transformed into a flitting black 3DS, and flew off into the night, searching for more victims to saddle with Nintendo Network accounts. 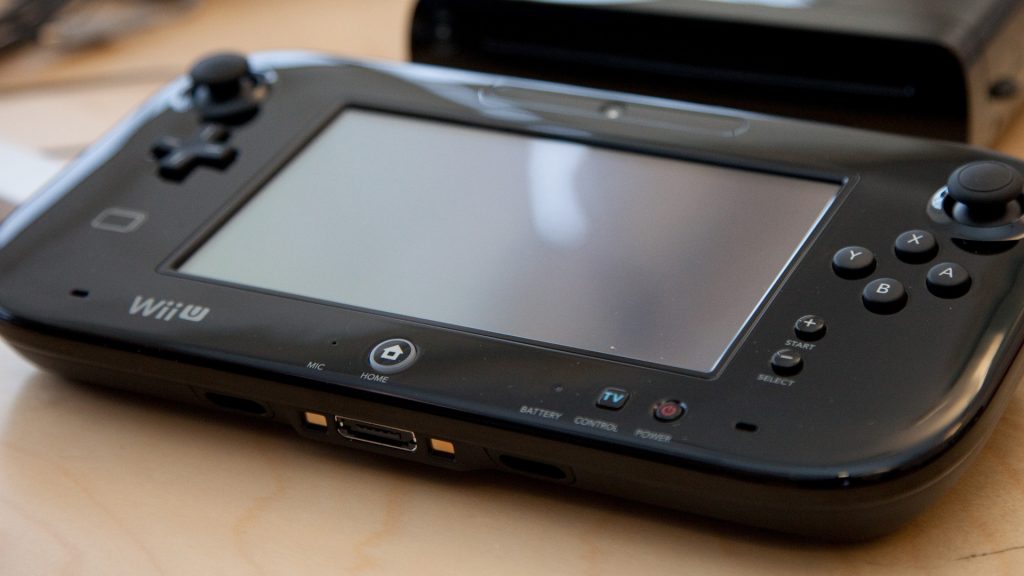 The console’s escapade was soon stopped when it could find no games — er, blood, to sustain itself on. It has returned to hibernate deep within the Nintendo catacombs, where it shall lie forevermore, unless a foolish collector comes prying for a copy of the Wonderful 101.