Pokémon Café adding Lugia and Ho-Oh desserts to its menu

At this point it’d take a lot to convince me that Pokémon Gold & Silver isn’t the best pair of games the series has ever hosted. Every generation has its charms, and while they aren’t exactly perfect, there’s no denying this duo’s excellence. That’s just driven further by these new dessert offerings from the Pokémon Café in Japan. 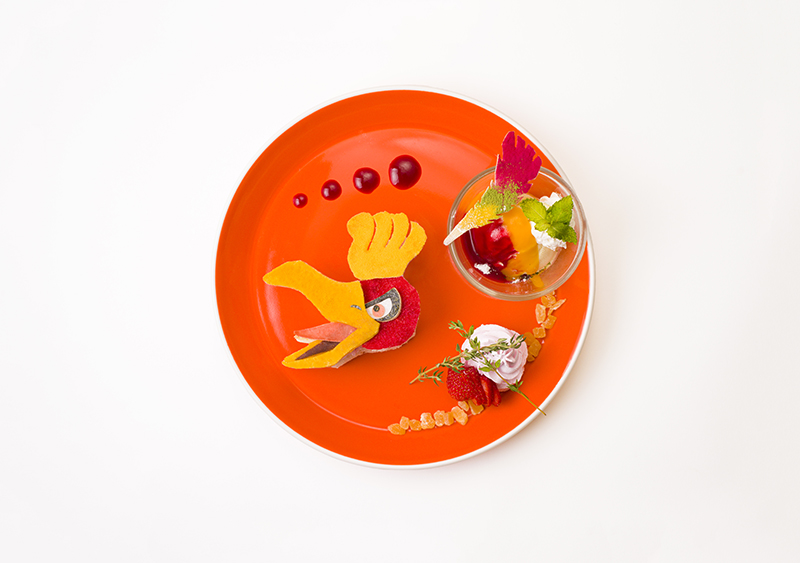 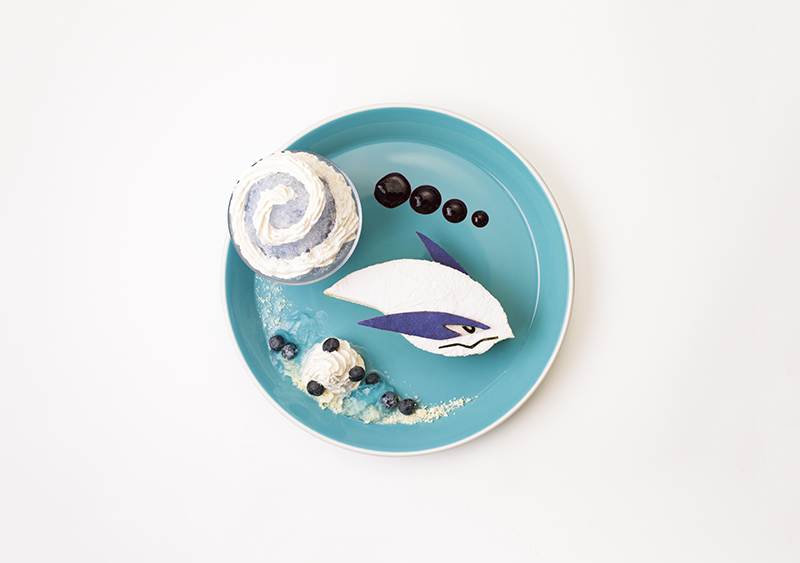 Both Legendary ‘mon will be rendered in cake form, with Lugia’s coming with a small bowl of shaved ice modeled after a whirlpool and Ho-Oh getting a bit of ice cream garnished with a Rainbow Wing. Both plates are limited time items at the café, which runs from July 20th to September 6th.