Konami enters the tiny console business with the TurboGrafx-16 Mini

Slowly but surely, mini consoles are beginning to take over the space underneath TV’s around the globe, and the latest is coming straight from Konami. Thanks to the company’s absorption of Hudson back in 2012, Konami has the rights to the company’s classic consoles, and it’s making use of it by releasing miniature versions of the most iconic.

The Japanese PC Engine, the European Core Grafx, and the western TurboGrafx-16, will each get their own model.

It’s easy to be a bit cynical, but there are some cool games included in the initial line-up announced. Here’s the list for North America and Europe: 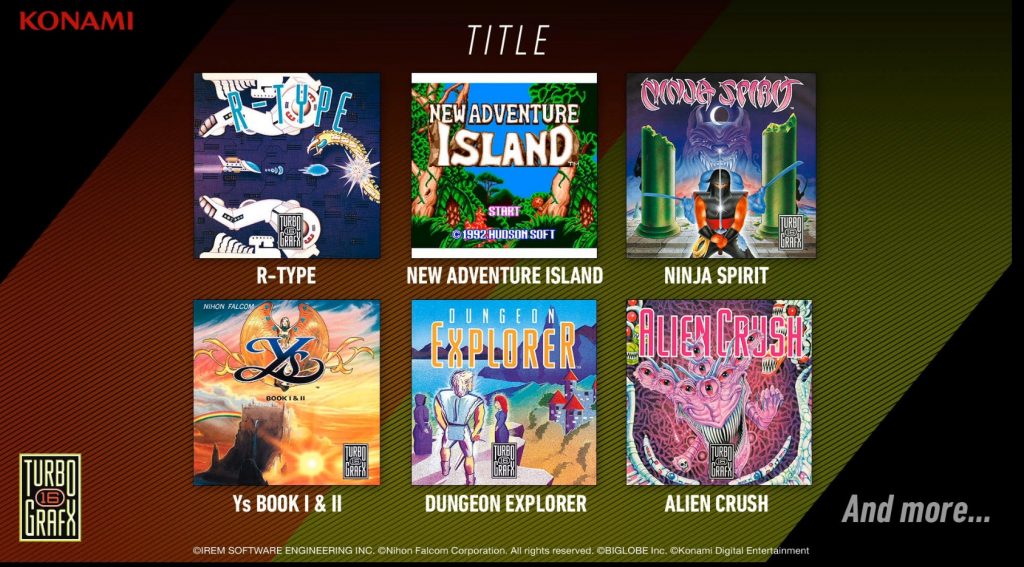 While Japan will be getting some other games, such as Bonk and Castlevania: Rondo of Blood. 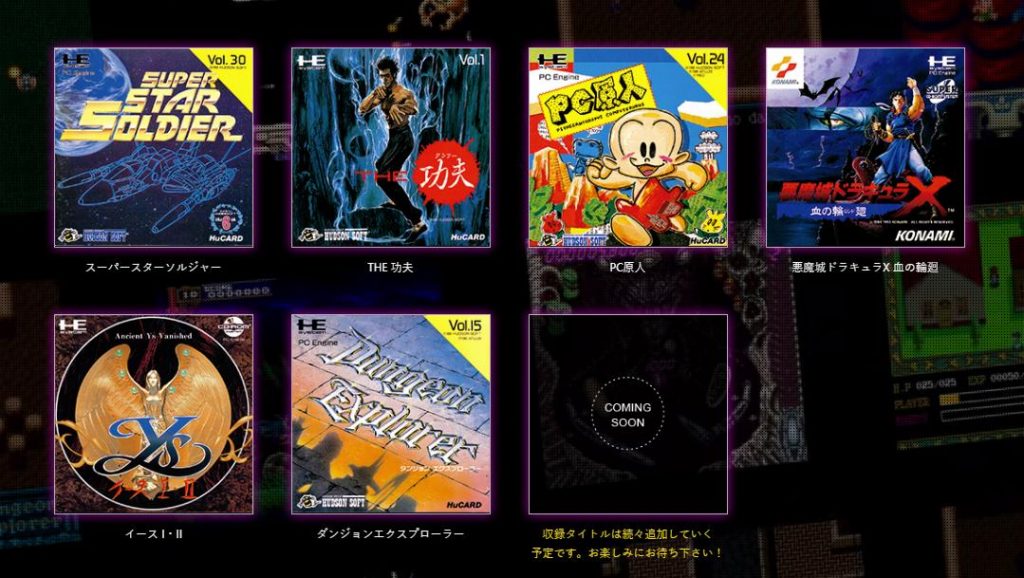 A multitap is also promised to be released, with Dungeon Explorer being cited as an example game.

A release date has yet to be confirmed.