After Rare changed what it means to be a console FPS on the Nintendo 64 with GoldenEye, they went on to make their own IP with the same mechanics – Perfect Dark.

While the franchise has been dormant for some years after the prequel Perfect Dark Zero launched alongside the Xbox 360, its world and lead character, Joanna Dark, still hold a nostalgic place in the hearts of many, and they’ll be excited to hear this latest news from Totaku – the small collectible figure range is expanding to include a figure of Joanna Dark this September. 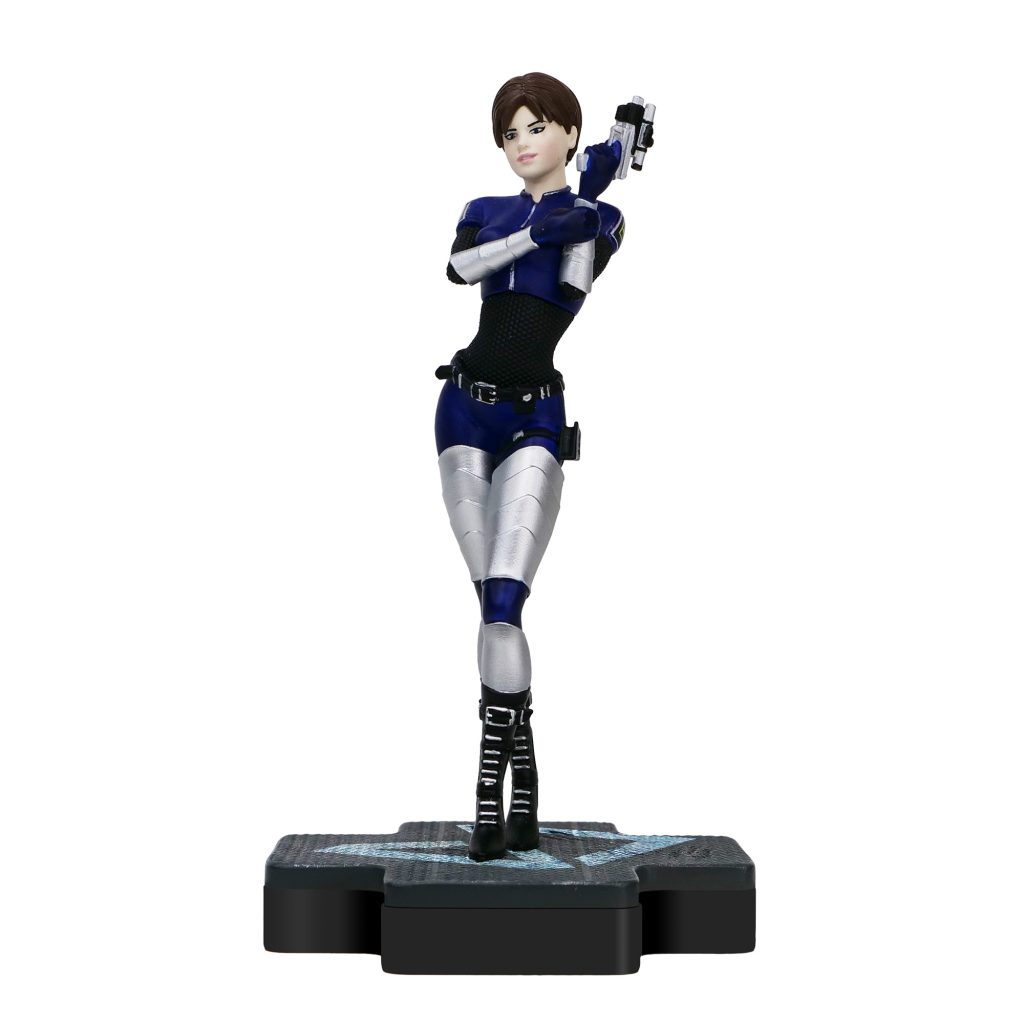 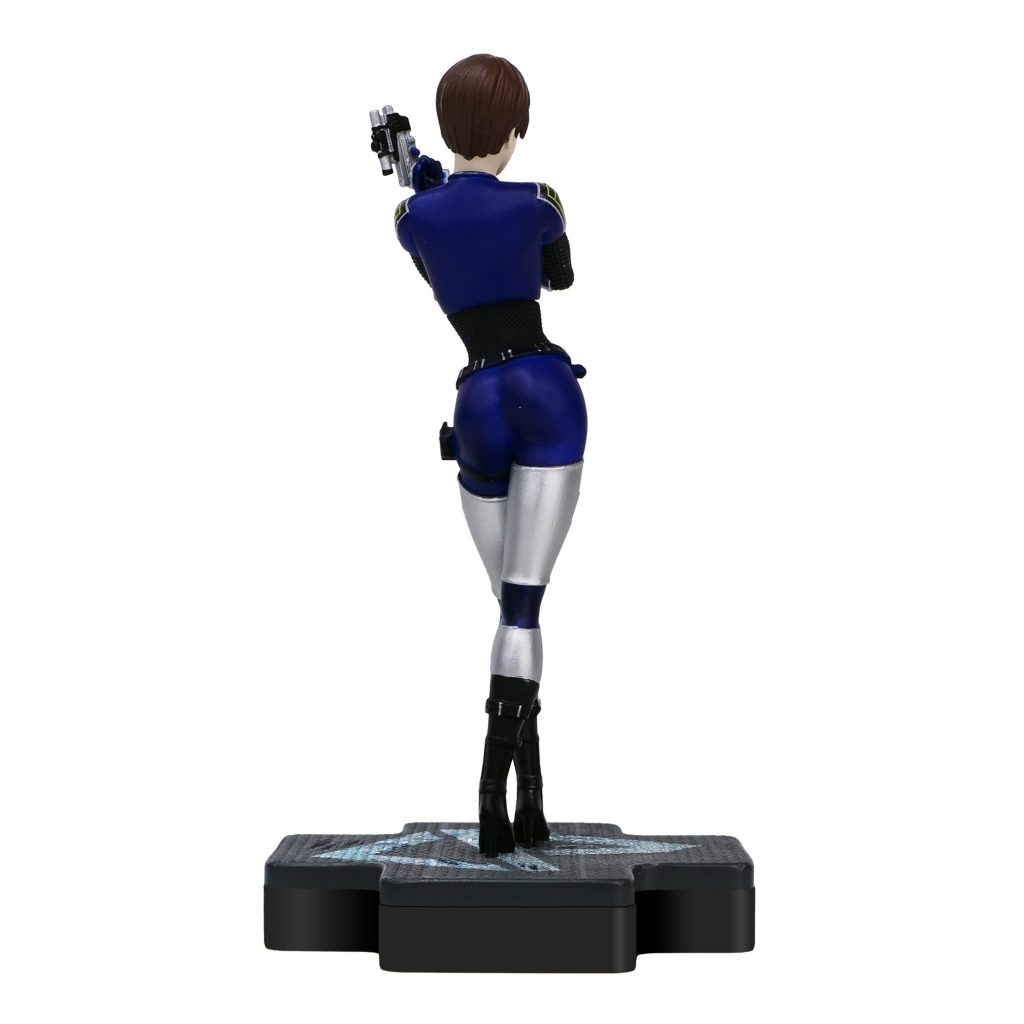 In case you haven’t been keeping up to speed, other upcoming Totaku figures include Viewtiful Joe, Mega Man, and a classic Space Invader. Each typically costs between $7.99 and $9.99.
Leave a Comment