Get kingly with Gyroidite Scavenger Hunt #10 in Pocket Camp!

With DJ KK’s garden event behind us, it’s time to start thinking about the next activity in Animal Crossing: Pocket Camp. Are you ready for a gyroidite hunt? It’s going to be a royally fun time, as we’ll all be searching for kingly gyroidite around our maps!

Gathering up the little nuggets will give you the opportunity to craft furniture based on gyroidite from previous scavenger hunts. Items include gyroidite that you can place around your camp (or camper and cabin), and even one that your character can wear on their head! 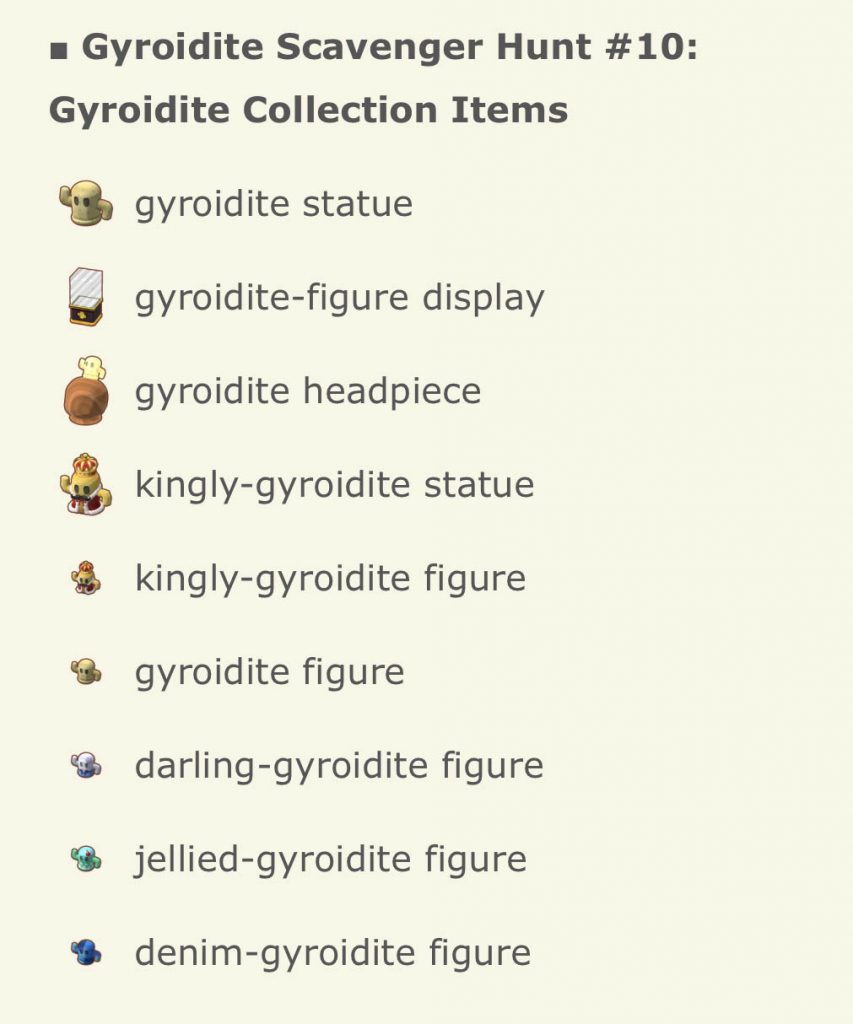 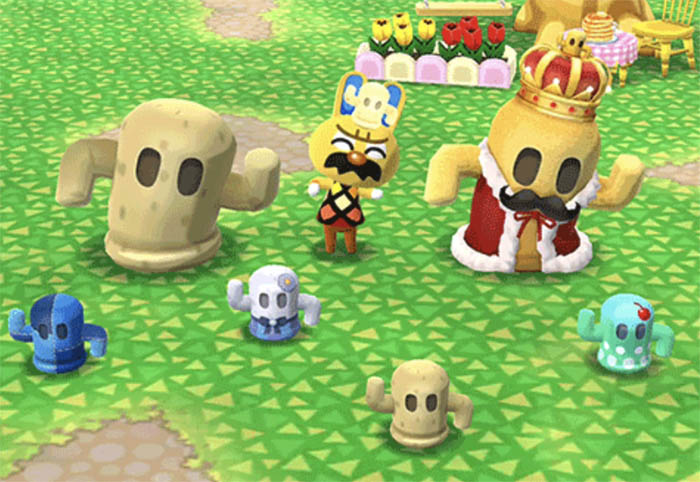 You have until May 22nd to find those gyroidite that are scattered around your map. What are you waiting for?! Go get ’em, campers!