The puppets and props for Pokémon: Detective Pikachu

When our minds were collectively blown last year with Pokémon: Detective Pikachu’s first trailer, various press outlets were invited to further explore the world of Pokémon on the big screen. Notably, part of the behind-the-scenes tease included a variety of puppets and models of “real-life” versions of the pocket monsters. Pikachu, Psyduck, Snubbull, and the heads of Charizard and Greninja showed off the intricate designs — and they also weirded out fans at first. Clearly, they were made for internal use only, and it’s possible that variations of the puppets were also used on the film’s set. 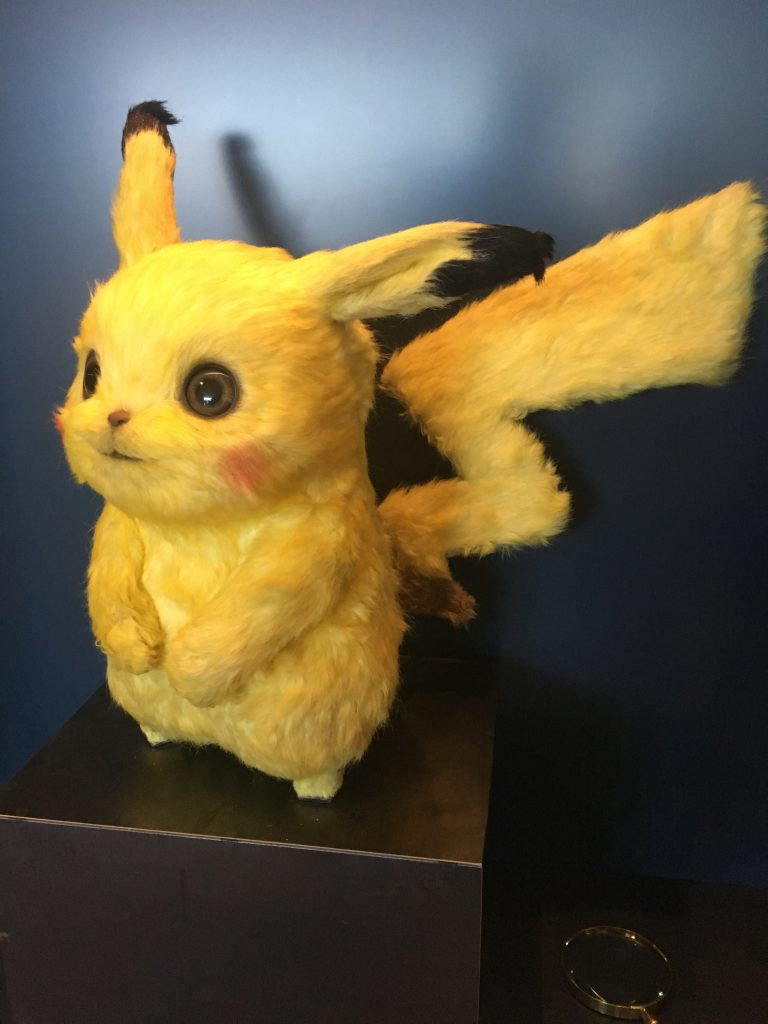 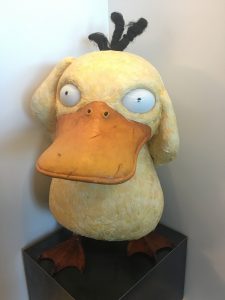 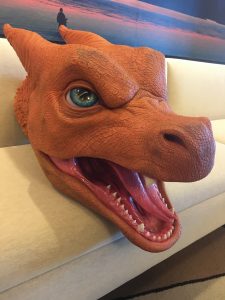 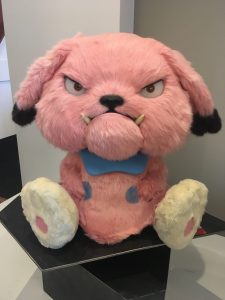 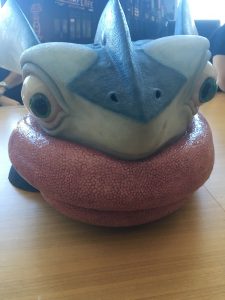 Above images via IGN

A puppet of Detective Pikachu — hat and all — has recently surfaced at publicity events over the past few weeks. Comparing last year’s Pikachu puppet with the hatted Detective Pikachu, you can spot the differences pretty clearly. The newer model is “fluffier” thanks to a finer hair texture, and it has a more animated facial expression with a different posture. If only these models weren’t locked to exclusive events and were available for the public to purchase! 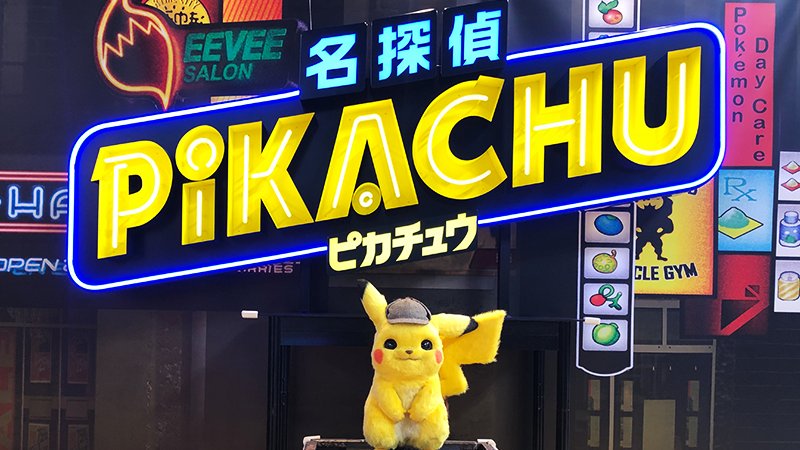 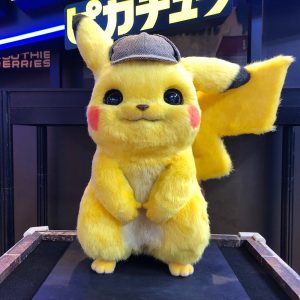 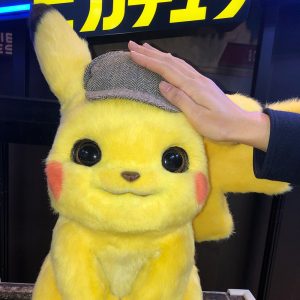 Pikachu is small enough to get a 1:1 scale puppet, but what about the rest of Ryme City’s residents? Over the last week, Justice Smith and Kathryn Newton have been posting pictures they took during the movie’s filming. Among the behind-the-scenes pics, Justice shared shots featuring Pokémon models we hadn’t yet seen. Extremely basic, these were made to help the crew understand the textures and show how lighting would alter the Pokémon (thus made in CGI and adjusted accordingly). With eyes attached to some of them, these models could have been used to help establish eye lines during filming. Funny enough, these are more unsettling than the first round of puppets, looking more like Koosh balls than anything else. Who said Hollywood was glamorous anyway?

just a quick bts. these are the references for the different pokemon textures in the film. see what happens is these references are dipped into a cloning vat and then the real life version appear out of another vat on the other side of the room, and that’s where the real life pokemon in the movie come from #pokemon #detectivepikachu

Fingers crossed that we’ll see more of the puppets and process within The Art and Making of Pokémon: Detective Pikachu’s 200 pages.

Pokémon: Detective Pikachu is almost here, with three days to go before it’s finally in theaters on May 10th.