When you take something cute and work in falling block puzzles, good things happen. Panel de Pon and Puyo Puyo know it, you and I know it, and now the world is going to know it thanks to a newly announced collaboration. Sanrio, the worldwide purveyor of cute characters and lifestyle goods, and the one and only Tetris have fallen in place together for a multi-year partnership of games and goods. 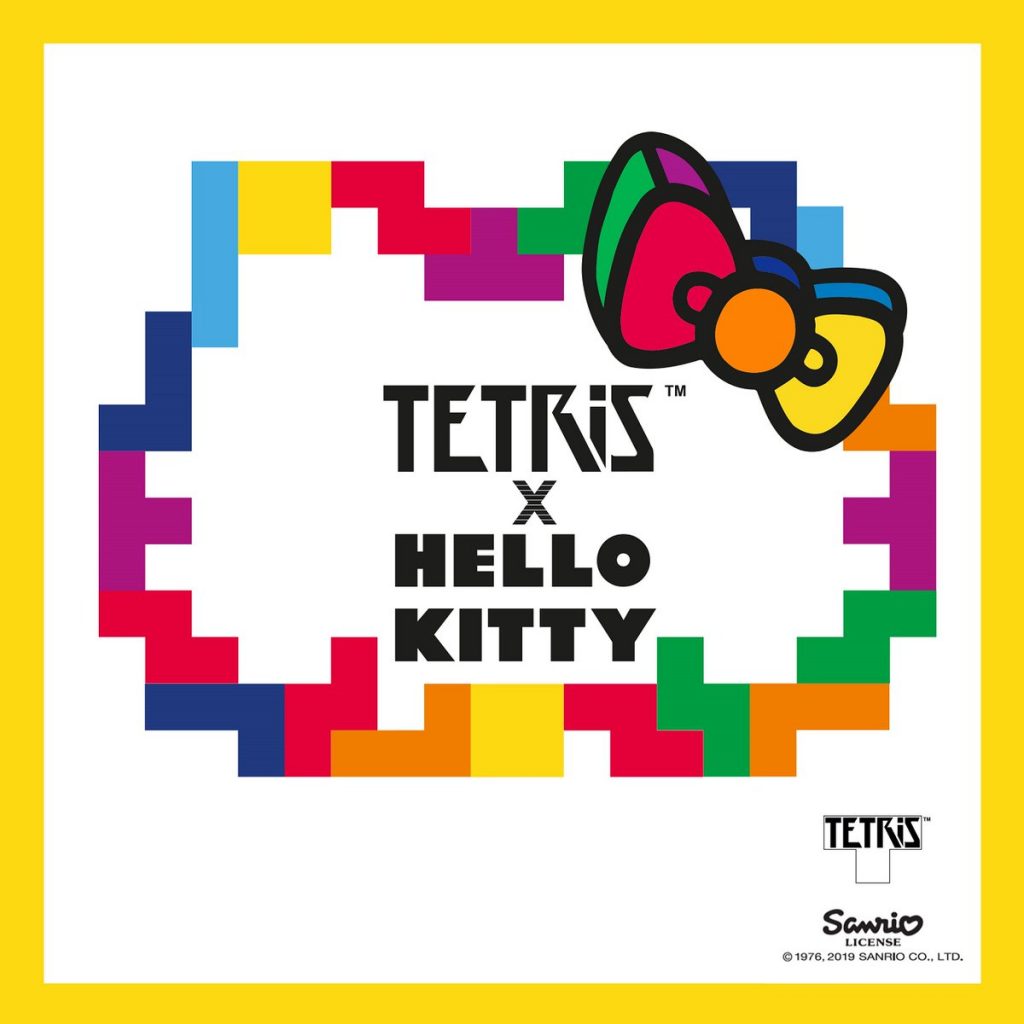 According to the official announcement, on June 3rd the partnership will debut with an online game pairing Sanrio characters and Tetris (though no platform has been announced at this time), with the first assortment of goods being revealed June 4th at the annual Licensing Expo in Las Vegas.

Be ready for a new T-Spin on familiar faces and look out for news on when this merch will hard drop into stores this summer.