Wobbuffet getting its own merch line? “That’s the way it is”

It took some time before I finally understood Wobbuffet, that interjecting blue Pokémon that saw fit to tag along with Team Rocket. With its super limited movepool, odd stats, and other curiosities, there had to be something we were missing overseas. Turns out its Japanese name and mannerisms are likely inspired by a certain comedian, with that name (Sonansu) being based on a phrase that translates to “That’s the way it is.” Now all those surprise appearances make a little more sense. Just a little though…

More iconic at this point is this guy’s face. Easy to spot with how minimal yet expressive it is, it’s at the heart of this new merchandise line where everybody’s doing their best Wobbuffet impression. Ever wanted to see Eevee like never before? Or how about Ditto doing a little mimicry without transforming? Well, that’s the way it is here: 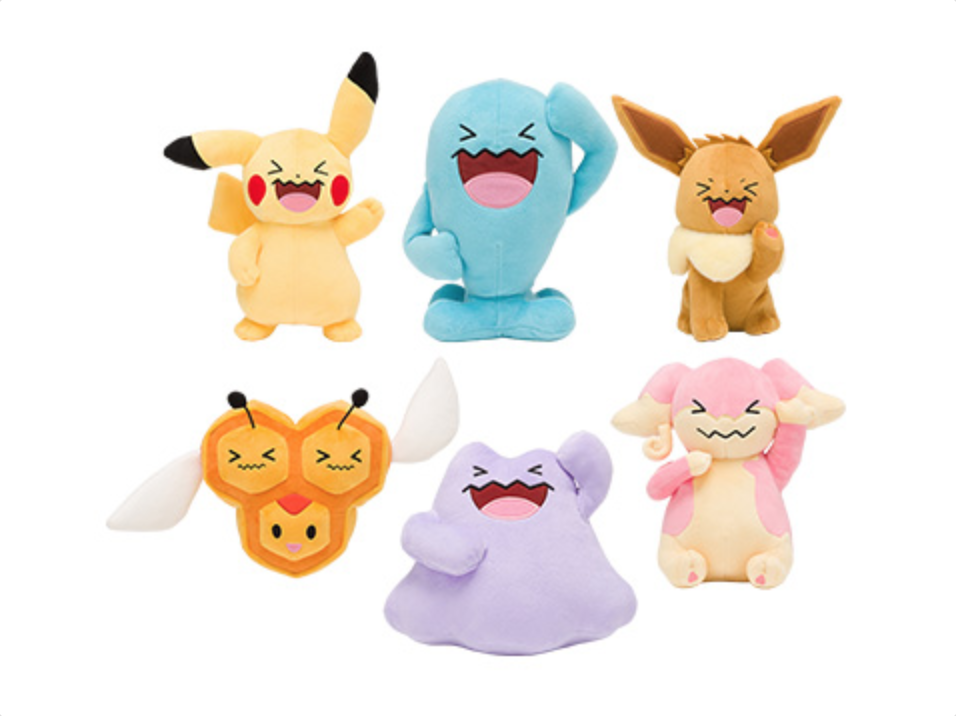 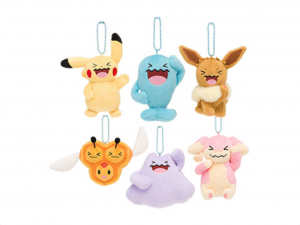 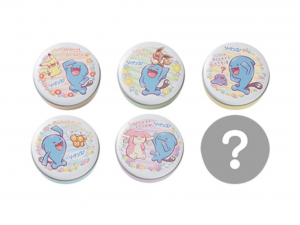 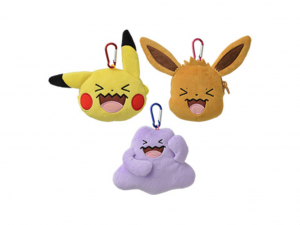 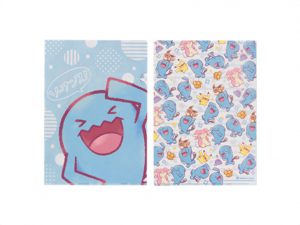 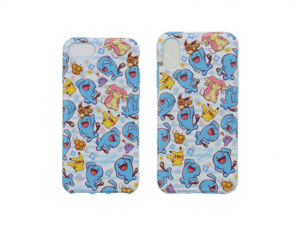 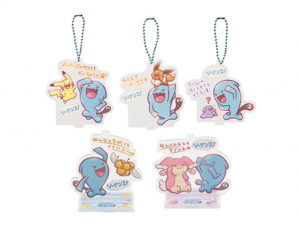 Combee’s a nice touch, what with it having three faces total, and Audino’s addition plays up the Japanese wordplay (its name there being based on a way to say ‘maybe’). Of course, Pikachu and Wobbuffet are here, too; with shirts, pouches, socks, and more, there’s plenty to grab once these come to Japanese Pokémon Centers later this month.

Check out Pokémon Center’s page dedicated to the Wobbuffet collection to get a look at all of the new merch.