You can pre-order the Final Fantasy IX Bring Arts: Zidane Tribal & Garnet Til Alexandros XVII figures for $154.99 at Play-Asia when using the code NINWIRE at checkout.

Hot off the heels of Final Fantasy IX’s recent ports to the Nintendo Switch and Xbox One, Square Enix has given us our first look at the new Zidane and Garnet Bring Arts figures, which will release in a dual pack. While merchandise of the FFIX cast has been made before, with Zidane getting a larger Play Arts figure years ago, this is their first appearance in the Bring Arts line. Check ’em out: 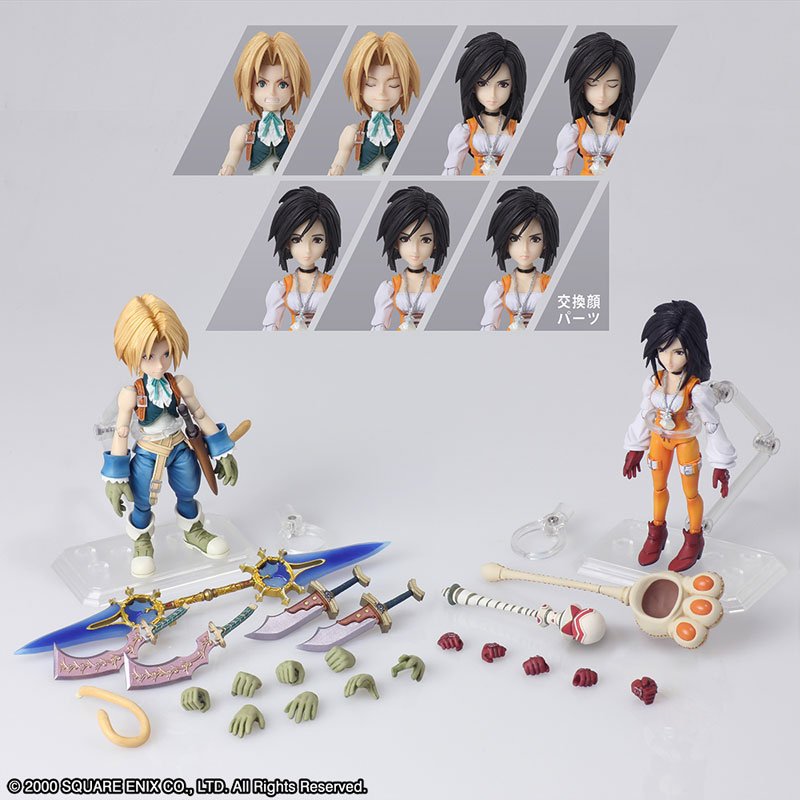 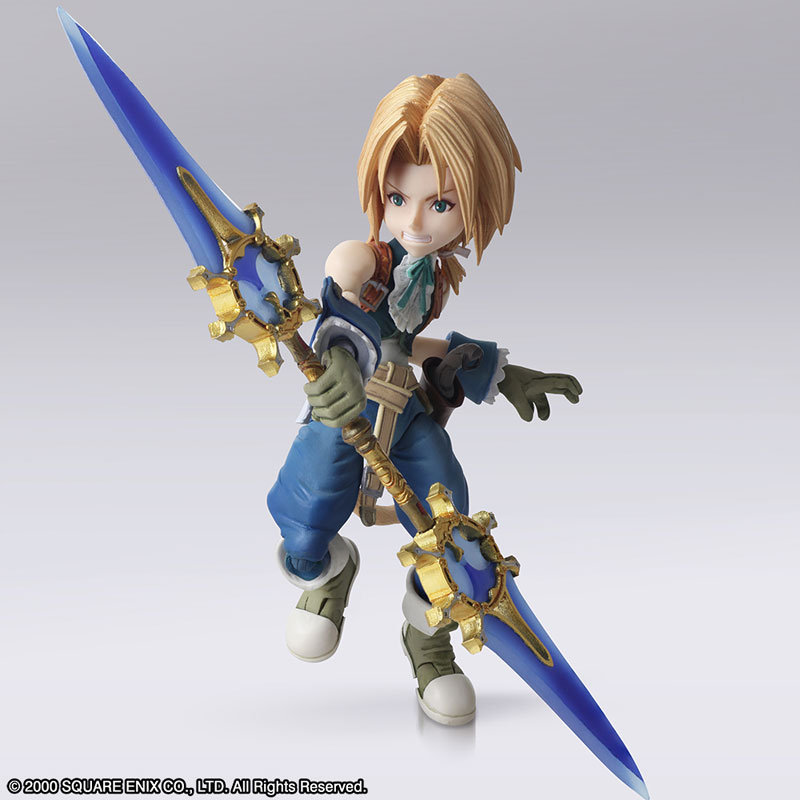 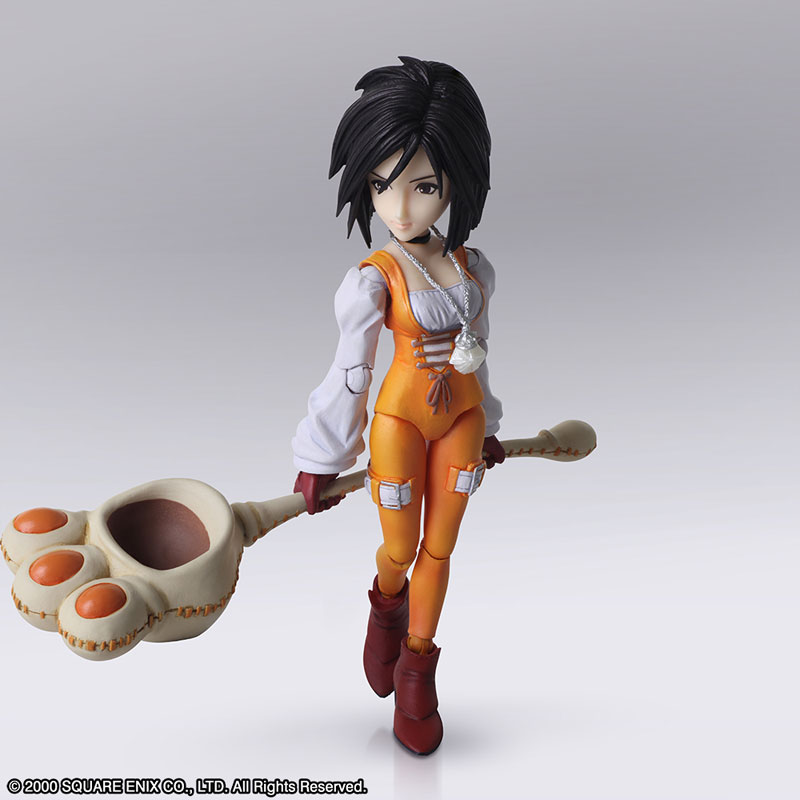 Pre-orders for the figures will go live in Japan later today, and we’ll be sure to keep you up to date with import options via Twitter. It’s also worth noting that this is just the first of many – Square Enix previously confirmed Vivi & Steiner would get a pack, as would Beatrix & Freya. Poor Quina. 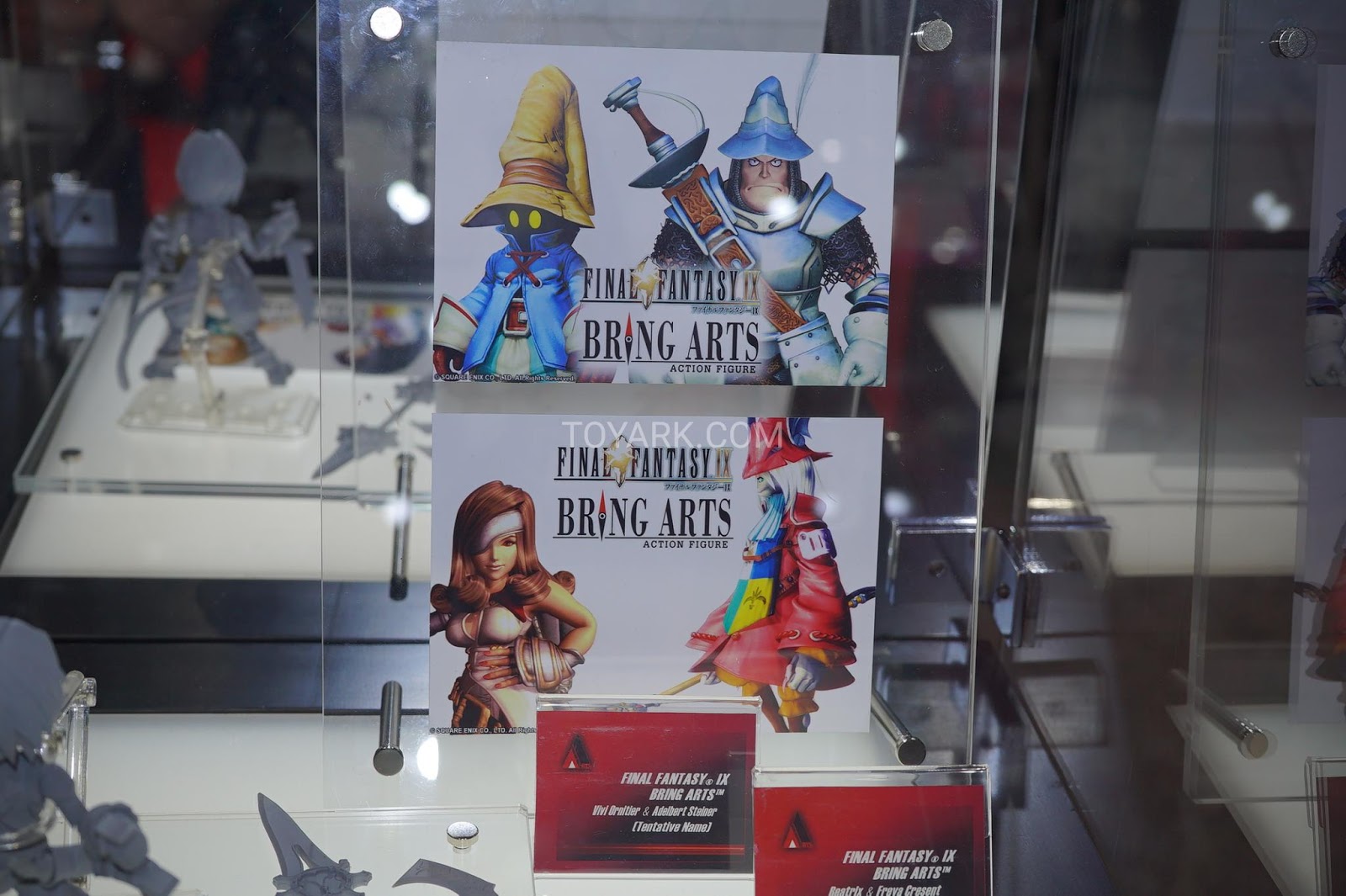