It looks like Pokémon GO is continuing its uphill climb with another revenue boost, and another personal record that it’s now beat.

According to Sensor Tower’s Store Intelligence data, the mobile game has amassed a total of $2.5 billion in player spending since launch day almost two years ago. Considering we’re approaching the app’s birthday, it might be helpful to compare that number to where it was at in July of last year.

At $1.8 billion in July of 2018, that means that Pokémon GO has earned an additional $700 million this year alone, and we’re still a couple months out from the launch anniversary! 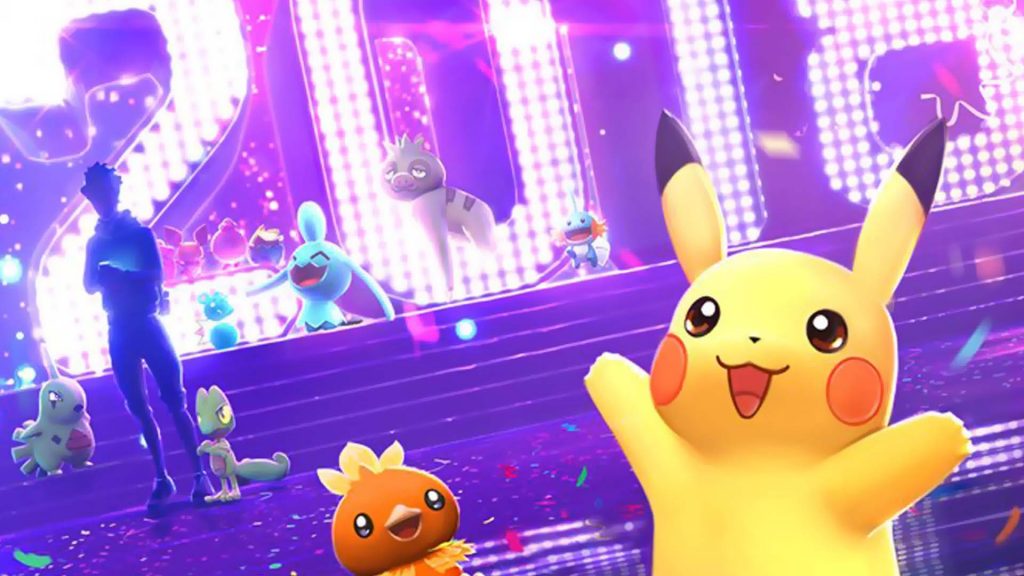 This increased spending doesn’t really come as a surprise, however, with Pokémon GO being reported to only be growing in the past couple years, with its player base actually larger now than it was at launch even despite the initial craze. It seems that this spending is mostly concentrated in the United States, with the US finally having surpassed Japan at 35% of the market, or $875 million of that total $2.5 billion (though Japan still trails closely behind at 29%, or $725 million to date).

Japan still holds the record for per-download spending at a $42 average, compared to the US’s $9.50 average.

Regardless of the breakdown, though, it’s clear that this is an impressive feat for Niantic and Pokémon, and if they can keep the momentum going, they’re in for even more success. And if Sensor Tower’s estimations are correct, it would mean Pokémon GO has had a year-over-year 40% increase from the amount of money spent during the first quarter of 2018 — the increases will only get larger if it continues at this same rate.

At the end of the day, we can hope that all this revenue success means we’ll be getting plenty more content for quite some time!