Pokémon: Detective Pikachu has been aiming for a worldwide release. Slowly, but surely, more countries are being added to its May 10th premiere. For China, Ryan Reynolds announced that the film will be available in theaters there and fans were treated to a new poster and trailer.

Shared on Weibo, China’s Twitter equivalent, both the official Detective Pikachu and “Hollywood” accounts initially posted the news. From there, it spread quickly and beyond borders. 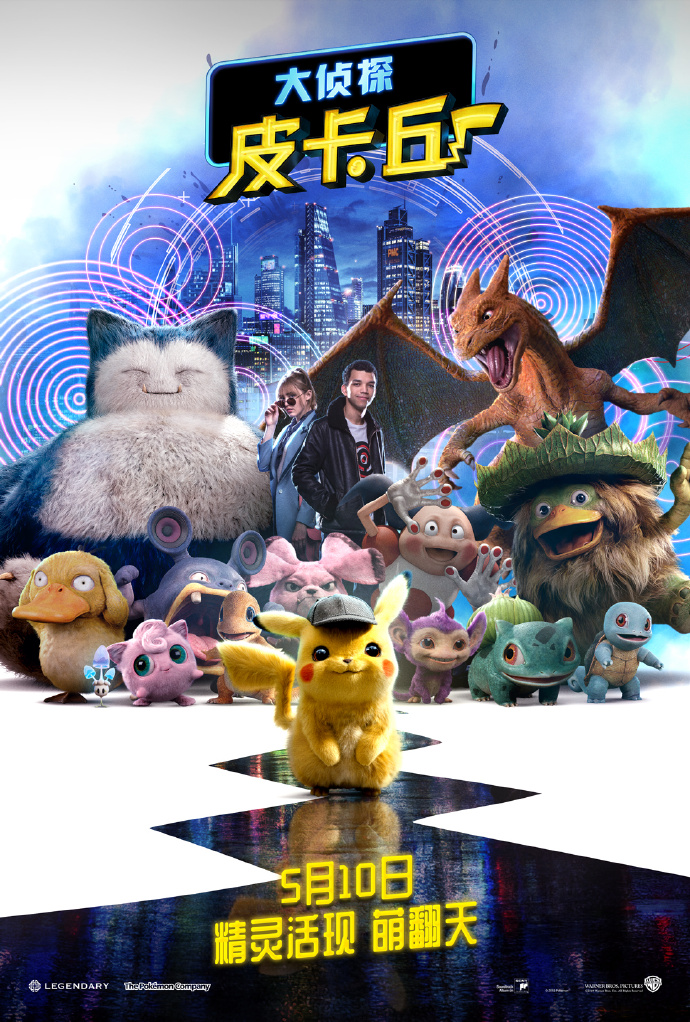 The poster is a bit happier, compared to previous versions. With various Pokémon smiling and not trying to attack you, this poster sheds most of the detective-noir tropes. Snubbull and Psyduck can be forgiven for not saying “Cheese!” here, as it’s hard to smile when you’re perpetually grumpy or dealing with a headache constantly.

As for the announcement trailer, a few new scenes and extended versions of various clips can be spotted. The entire video is in English with Chinese subtitles, so you can experience even more sassy lines from Ryan Reynolds. 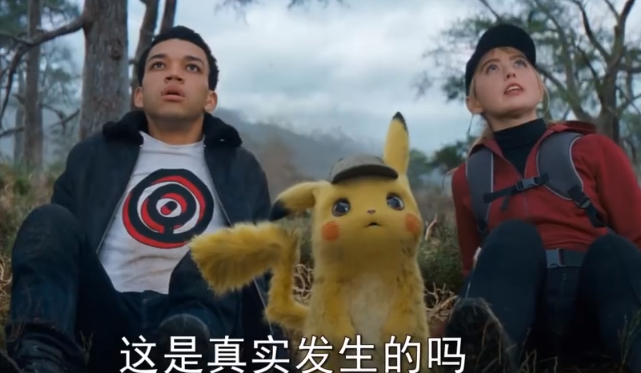 Detective Pikachu will bring the thunder to the box office on May 10th, hopefully smashing records by scoring a critical hit.