According to Serebii.net, reports from players living in areas where April 1st has hit indicate the photobombing Smeargle in Pokémon GO’s GO Snapshot mode has been replaced by Ash Cap Pikachu and Ash Ketchum himself. 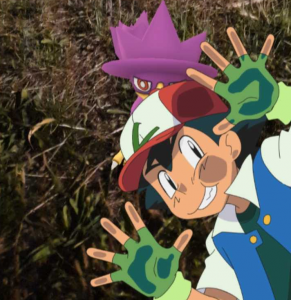 According to Serebii.net, this can be done five times a day.