This year is already looking like a busy year for NIS (Nippon Ichi Software), both at home in Japan and abroad through the NIS America publishing branch. We’ve already seen a couple of big announcements these past few months, and it looks like another may be on the way.

A new teaser site has been opened up, counting down to 00:00 on March 29th, Japan time. The only image so far is what appears to be an enigmatic door. 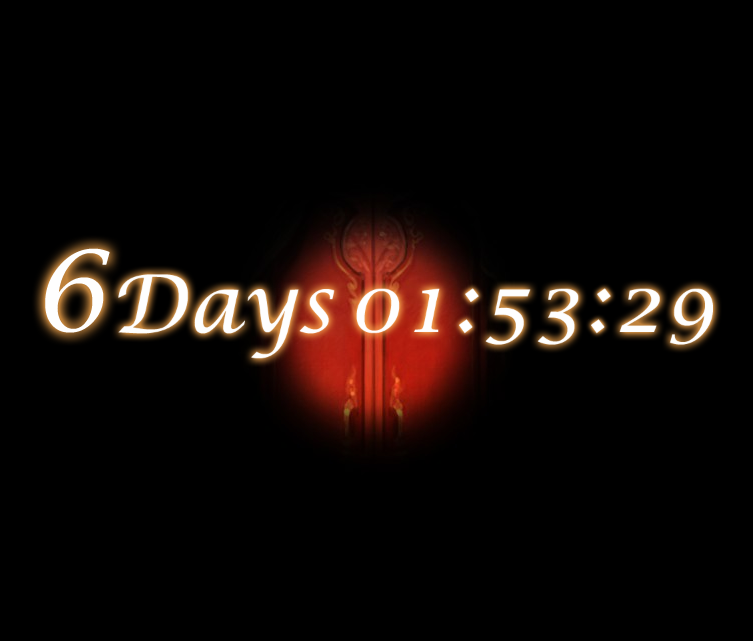 While there’s no guarantee the announcement will be a Switch game, but many of the studio’s recent titles have headed to Nintendo’s latest. We’ll let you know more as it’s announced.