If you’re a fan of Pokémon GO, you’ve likely heard of Niantic’s next big upcoming project, Harry Potter: Wizards Unite. While rumors and talks of the game have been bouncing back and forth between Pokémon GO and Harry Potter fans for months, the only thing we knew about this game was the news that it was in development. There were no screenshots, no promotional images — not even an official announcement.

Niantic has finally taken the leap and revealed HP:WU to the world, and I’ve gotta say as both a huge Pokémon GO fan and Harry Potter fan, this game looks impressive. 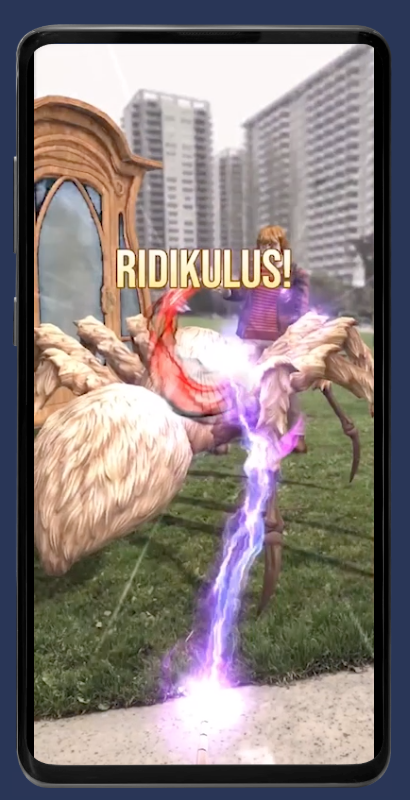 Unlike Pokémon GO, Niantic is touting HP:WU as a more plot-focused game: in the modern day (as in, years after the events of the Harry Potter canon) a calamity has befallen the Wizarding World, and in order to stop monsters and memories from appearing throughout the Muggle world, witches and wizards (i.e. you, the players) from the Statute of Secrecy Task Force must come together and free Foundables (the memories, creatures, and artifacts trapped in the Muggle world) in order to overcome The Calamity.

Like Pokémon GO, HP:WU uses the real world around you to its advantage. Instead of Poké Stops, you’ll run into things like Inns (used for replenishing Spell Energy) and Greenhouses (where you’ll find ingredients for Potions). Significant places on the map will be used as a way to locate Foundables, and when you free them from their respective Confoundables using a variety of Spells, you’ll earn rewards to track in your Registry.

The last thing you’ll find out in the real world are Portmanteaus, which can reveal Portkeys that will allow you to travel to iconic places in the Wizarding World — and explore place like Ollivander’s Wand Shop in full, 360 degree AR view. 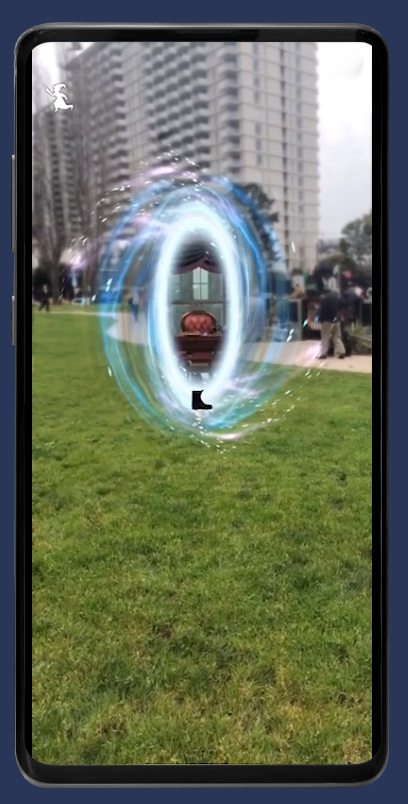 Team efforts are something else you may find carry over from Pokémon GO and Ingress, though this game’s version of something like a Pokémon Gym comes in the form of Fortresses. Fortresses are home to Wizard Challenges, real-time multiplayer battles against characters like Death Eaters and Dementors. The more team members you have with you, the higher level challenges you’ll be able to take on, which will get you better and rarer rewards.

Lastly, a team system of sorts makes an appearance as well, with every player given the choice to specialize in different magic professions: Aurors, Professors, and Magizooligists. Every Profession has its own, unique specialties that come in handy at different times, particularly during Wizard Challenges. To get the best out of each challenge, it’s best to pair up with other Professions to cover all your bases.

Of course, all this information comes straight from Niantic’s official announcement.

Lucky for us, our friends over at IGN got a firsthand look at the game and documented their entire experience with it.

They admit that unlike Pokémon GO, HP:WU doesn’t quite lend itself to the addictive “collect loop,” but the potential in the new mobile game more than makes up for that. IGN also praises the AR capabilities of the game, but does express concern for the reality of properly implementing that AR functionality all of the time.

The majority of what IGN summarizes in their experience with the game are the details that Niantic hasn’t quite offered in their summary of the game. Details like Registry categories (Sports and Games, Hogwarts, Magizoology), and Profession specialties (Aurors are attack, Magizoologists are support, Professors are all-around) are seemingly small, but overall important so that potential players can get a feel for the detail of the upcoming game.

We also know that features like XP and leveling will be making a return.

There’s no doubt that HP:WU is inherently a more complicated and involved game than Pokémon GO, and that’s something that IGN identifies as well even after just an hour-long demo, but hardcore Harry Potter fans are no doubt going to appreciate the level of detail and care that has clearly been put into the app. For those who are interesting and willing to put in the time, it’s clear that HP:WU will be a rewarding experience.

It’s also worth noting that during IGN’s interview with the representatives, they were sure to mention that HP:WU will be getting continuous updates and support throughout its lifespan, with the words “forever game” being thrown around more than once. Clearly, the intention for this game to have the same staying power as Pokémon GO is there, and Niantic intends to see that vision through.

It doesn’t come as a surprise that HP:WU is a more involved and less casual game than Pokémon GO, but from what we’ve seen it looks like it’s a game made for the heavy Harry Potter fans — and there are still plenty of them out there. By not offering the experience of playing as a Wizarding student, Niantic is delivering a brand new experience that’s never been seen before. While that may deter the most casual of players, it’s sure to capture just as many… if not more.