Late last week, Niantic announced that they are going to be trying a new type of event in Pokémon GO, titled Legendary Lunch Hour. The first one is going to take place on Wednesday March 13th from 12:00 p.m. to 1:00 p.m. in your local time zone. The Silph Road has been able to confirm that during this hour long period there will be an increase in raids spawning at gyms and that all raid eggs will have ten-minute timers, and will hatch Legendary raids that will last one hour. 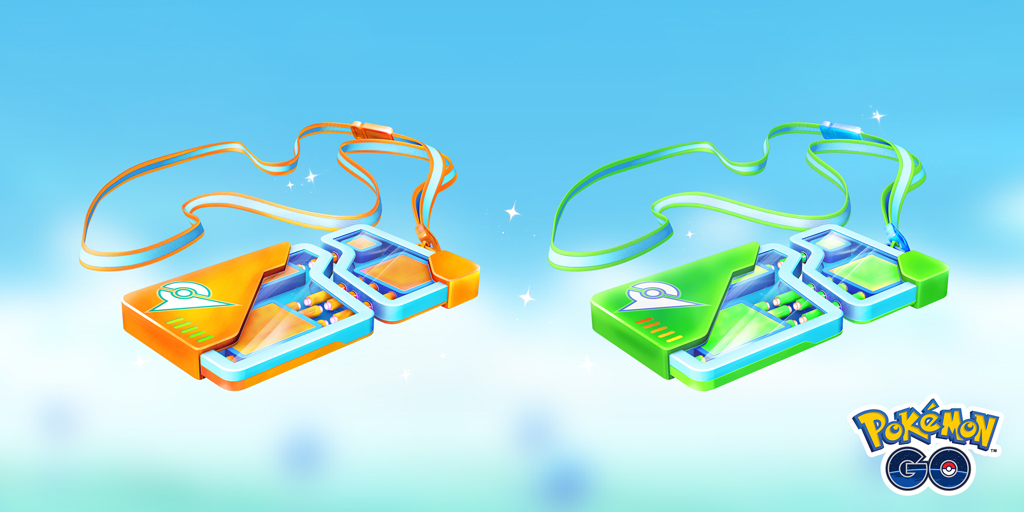 Given the recent complaints about there not being enough raids during accessible times, this new event format is a step in the right direction. However, for players that don’t get out for lunch it doesn’t help a ton, even if Niantic’s heart is in the right place. Maybe after some more testing of this event type we’ll see Legendary Hours during other times; Legendary Happy Hour anyone?