Nintendo has asked smartphone developer partners to tone down microtransactions

Nintendo’s entry into the mobile game market a little over two years ago was met with general acclaim and goodwill, and it has continued on that path without too much in the way of gamer outcry. Despite some bellyaching from certain factions, Fire Emblem Heroes, Animal Crossing: Pocket Camp, and Dragalia Lost all have sizable fanbases and are generally considered well by the larger mobile game market as it pertains to monetization. And that’s no mistake, as a Wall Street Journal piece reveals that Nintendo has specifically asked mobile partners DeNA and CyberAgent (parent company of Cygames) in the past (and possibly in the present) to tone down the amount of microtransactions and pay-2-win behavior in the mobile games.

Nintendo appears concerned more with overall brand image, integrity, and longevity than short-term profit. Since the company uses smartphone games more as an advertising tool for their “real” console games. Even in the case of Dragalia Lost (which doesn’t have a larger franchise that it attaches itself to), it appears the company is concerned with making sure its image isn’t tarnished, and back around release time Nintendo “asked [Cygames] to adjust the game to avoid excessive spending by users.” This can also be seen with Animal Crossing: Pocket Camp, which has given out an inordinate number of Leaf Tickets in the past couple weeks. 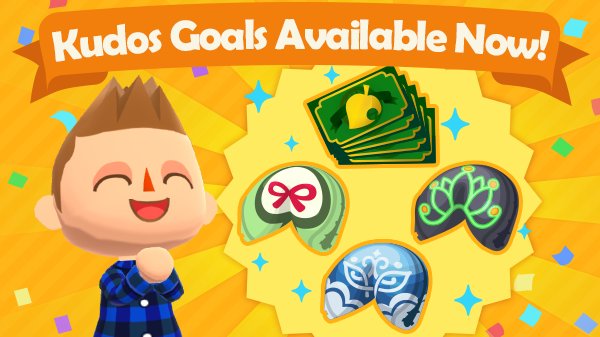 This curtailing of revenue hasn’t made their partners very happy, apparently. CyberAgent cut its fiscal-year forecast for the first time in 17 years due to a hit on Dragalia Lost, with a company official stating that “[i]f we managed the game alone, we would have made a lot more.” Chief Executive Isao Moriyasu at DeNA, which helps develop just about every other Nintendo mobile title, stated that “most of the company’s smartphone games are struggling” with the exception of self-developed title Megido 72.

Taken at face value, it’s easy to paint a cut and dry narrative — Nintendo good, other companies greedy, etc. But taking a closer look at the figures and the structure of the article, it’s worth considering and examining a few underlying points.

First, the WSJ piece concerns itself not with developer Cygames but rather parent company CyberAgent, which is a subtle yet important distinction. Cygames as a company is known to actually be rather generous with other mobile titles of theirs, most notably their smash-hit Granblue Fantasy (which is quickly approaching their fifth anniversary). While the comparison of any two gacha systems is always going to be somewhat faulty (as different games have different mechanics), the Granblue community at large has been pleased with how the developers treat them. I asked a gacha-enthusiast friend of mine if Granblue is perceived well among mobile game players, and this was her response:

“Yes. Amongst my friend-group/mutuals, we’ve always seen gbf as more generous and would hope other gacha games would be as generous. One example is during I believe a [Fate/Grand Order] anni/event (I think it might be during a celebration of how many players we had) where [developer Delightworks] gave us 1 rider skill coin (just one common material) compared to gbf’s celebration which would include like a maxed out weapon.”

This obviously doesn’t have a bearing on Dragalia’s reportedly underwhelming performance, mind you, but it’s clear that at least the Granblue developers also consider long-term goodwill more important than straight figures, raising the question of whether the issue is just the higher-ups at CyberAgent bellyaching about not meeting projections while the Cygames folks are doing their best to keep fans happy, especially as they have two Granblue console games in development right now. 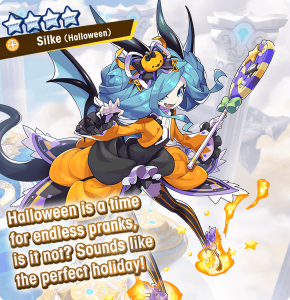 On the DeNA side of things, hearing that all their Nintendo properties are struggling creates mixed reactions. We knew that Super Mario Run didn’t perform to expectations, and Pocket Camp didn’t seem to do much better, but there’s no denying that Fire Emblem Heroes has made a lot of money. Hundreds of millions per year, in fact. While the game seems to be more in the hands of Intelligent Systems in terms of development, DeNA is still listed as helping, which begs the question — how is a game making so much money “struggling?” Is it a matter of mismanagement or a poor mangling of where revenue ends up? Because there’s no way the game takes hundreds of millions of dollars to develop.

Together, it makes one wonder if perhaps, rather than being an instance of not being successful on mobile, the corporate partners at play are simply bemoaning the lack of (as Jim Sterling would put it) “getting all of the money” instead of the reasonable sum they likely have. We technically don’t know for sure. But either way, it’s nice to know that Nintendo has enough sense to not be blinded by yen signs.