Now that March is here, the release date for Pokémon: Detective Pikachu seems to be creeping up on us even faster. Still, with two months to go, our hype levels can start climbing in just a few weeks, in April, when various pieces of merchandise are released ahead of the film.

We’ve already been treated to sneak peeks of what’s to come. Today, the Pokémon Company has released more information about the TCG set themed after the film. While small, we have a complete look 18 known cards of this set. The expansion has been announced containing more cards, but the “base” set is as follows:

We’ve spotted most of these Pokémon in various trailers for the film, except for Magikarp and Ditto. This is our first look at their “real world” interpretations! 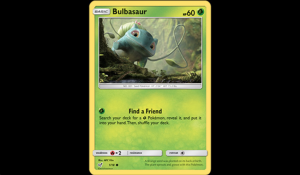 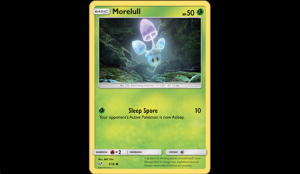 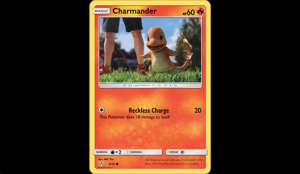 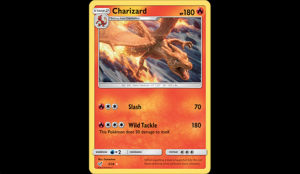 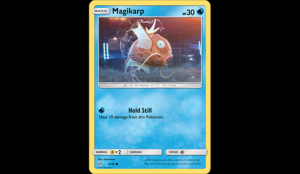 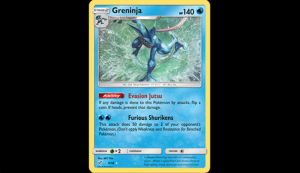 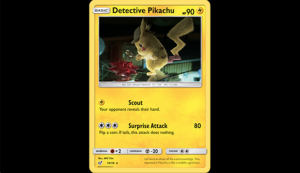 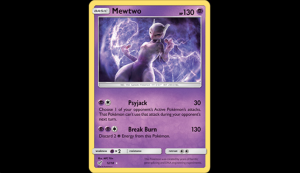 So what about the other cards? The complete set consists of 26 cards (as mentioned in retail listings), yet we only know of four “secret” cards thanks to the reveal of various Detective Pikachu Case File collections. As of now, we’re aware of the following — they’re marked as promo cards from the Sun & Moon era of the Pokémon TCG:

With four to go, one has to wonder how they’ll be released. More case file sets? Perhaps the old promotion of receiving a card with the purchase of a movie ticket!

Regardless, the Pokémon Detective Pikachu TCG line will release on April 5th and will only be available in specialty marked sets. No individual packs for sale here! Luckily, there are plenty of options thanks to different Case File bundles and a lunchbox tin.

Want to pre-order any of these sets? Some are available at GameStop at the moment.