There are many a Pokémon Center in Japan, but only one holds the DX distinction. With its grand opening held last year on March 14th, Tokyo’s Pokemon Center DX also hosts the Pokémon Cafe and soon will be sharing a special lineup of Pikachu plushies to mark the one year location celebration. 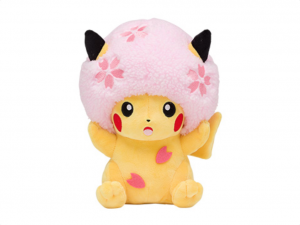 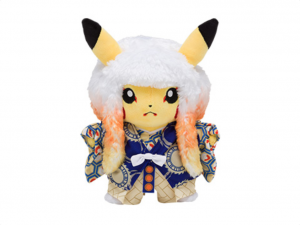 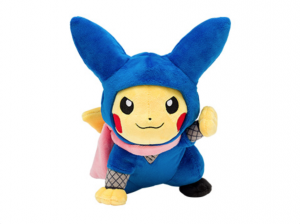 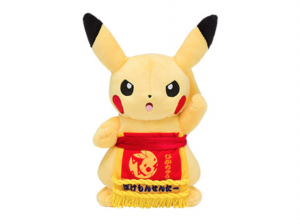 Each of the four Pikachu have put on a special outfit for the celebration — with none of them nearly as special as the sakura afro. This cherry blossom christened ‘Chu has popped up in other promos before, but now it’s in a much more huggable state with an expression that says “this is just how I look, what’s the big deal?” Along for the ride are a trio of other cultural costumes, including a ninja, kabuki actor, and sumo wrestler. They’re all looking fine, but none can reach the heights of a pink floral ‘fro.

These’ll be available starting March 14th, so anyone traveling to Tokyo for this year’s cherry blossom bloom might want to set some time aside for a side trip to bring a little something back… other than memories glistening with the tranquility of what can only be called a natural miracle.