Since launching in September 2018, Dragalia Lost has only available in Japan, Taiwan, Hong Kong, Macau and the United States, to the dismay of many potential players from all over the globe. There wasn’t a single tweet about the game from Nintendo without hordes of fans getting on their case about the limited number of available countries, a cry which had seemed to fall on deaf ears, until now.

Alongside the mobile title’s latest version update, which I’ll get to in a minute, service for Dragalia Lost has now launched in six additional countries: the United Kingdom, Ireland, Canada, New Zealand, Australia, and Singapore, more than doubling the previous amount of available countries. To commemorate the country expansion, a gift of 1,500 Wyrmite will be given to all players who start playing before March 25, 2019. In addition, the Avenue to Power event will give double the daily rewards from February 25 until March 7, 2019. 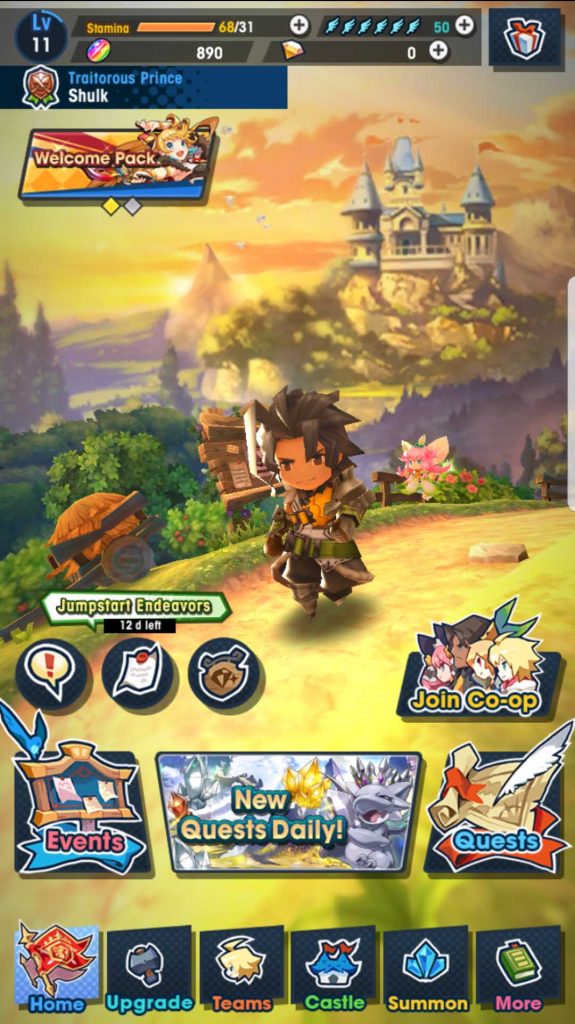 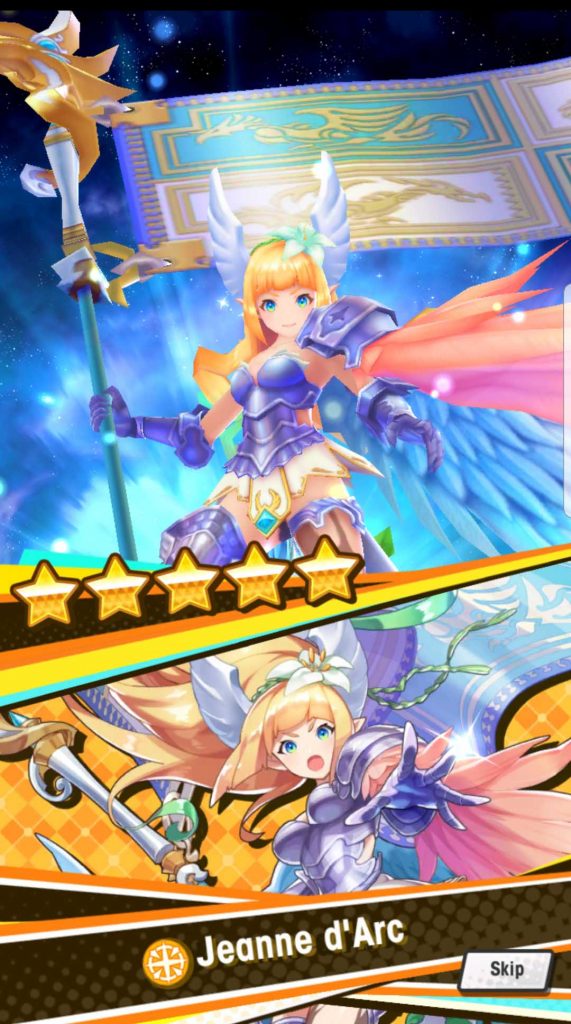 The version 1.5.1 update, available now, introduces several Quality of Life improvements for Dragalia Lost. First up is the ability to use multiple Skip Tickets at once to clear quests, saving some precious grinding time for players looking to collect their daily bonuses quicker than ever – up to ten Skip Tickets can now be used at once, just make sure you have the stamina available to do so. Speaking of daily bonuses, the Avenue to Power event quest will now also reward Mana, which is crucial to powering up your adventurers, in addition to the usual crystals. Thanks to the current double bonus event, players will earn double the mana from Avenue to Power. Smaller updates include the crafting menu remembering the last weapon category you were viewing when exiting a crafting tree and Dragon’s Roost now showing the last dragon you gave a gift to when you return to the Roost, as well as being able to collect items from facilities that are under construction when viewing your Castle.

Aside from these outright improvements, several issues and glitches were fixed, all of which can be viewed on the patch notes on the official Dragalia Lost website. There is also a note that a small number of additional fixes, improvements to co-op play, adventurer abilities, and additions to the Treasure Trade shop will be added via an in-game data download starting at 9:30 p.m. PT on February 27. As has become custom with larger version updates, each player who has started playing Dragalia Lost before the new version update is automatically applied on February 27 at 7:00 p.m. PT will also be sent a Tenfold Summon Voucher as a thank you gift for updating.