The Fire Emblem faithful might recall that a while back a big fancy Fire Emblem Expo was announced for May 4th at Zepp Tokyo in Japan. And while many fans lack the funds or time to make it to the gathering, Intelligent Systems has you covered on the merchandise front, as they’ve revealed during a recent FE Cipher livestream their whole slate of goodies that you can purchase at or before the event — and they deliver, too! Serenes Forest has compiled the Expo merch, but here’s a quick rundown of what will be on display: 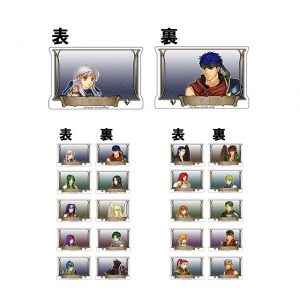 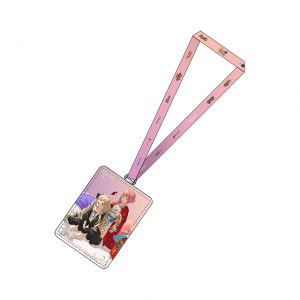 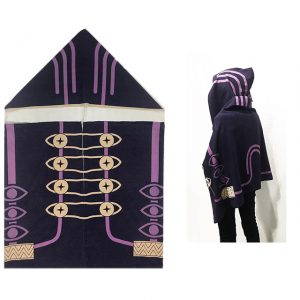 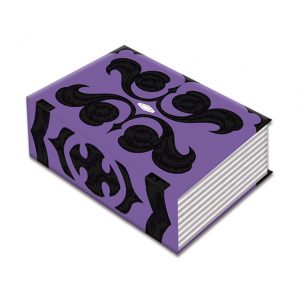 In addition to the above products, IntSys is releasing some new CDs in the coming months. The first is a Fire Emblem Premium Arrange album of songs that will be played during the live concert to occur at FE Expo, due March 20th. 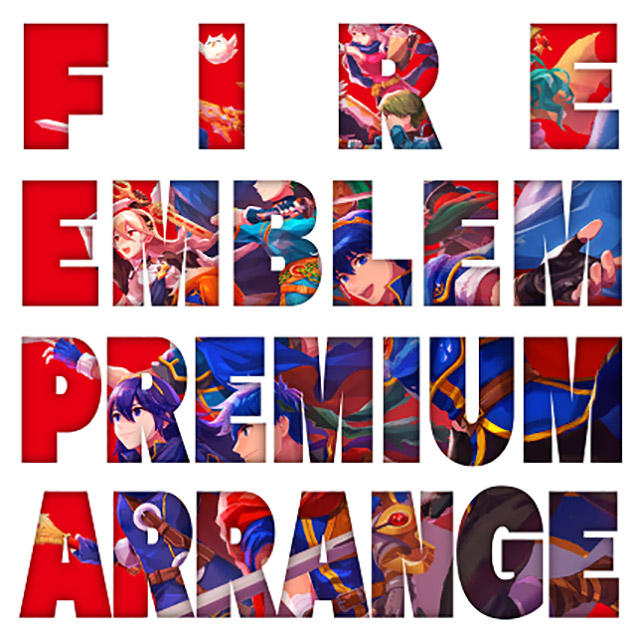 The other two are drama CDs based on Blazing Blade and Radiant Dawn. For those unfamiliar for the concept, drama CDs are essentially audio-plays featuring characters interacting with one another, and are quite common as spinoffs to established anime and video game franchises in Japan. They’re essentially never localized into other languages, though it’s common for fan translations to pop up online shortly after their release. The Blazing Blade CD, Inheritors of Roland, features the Japanese VAs for Lyn, Eliwood, and Hector telling a story based around the events of that game’s 28th Chapter, while the Radiant Dawn CD, Clash of Heroic Ideals, has the VAs for Ike, Micaiah, Soren, Titania, Sothe, and the Black Knight covering the 7th Chapter of that game’s Part 3.

It’s quite a deluge of merch when you look at it all! And it’s nice to see the spread of love across multiple entries in the long running series. Whether you’re attending the Expo in person, snatching up the merch, or just observing the boom of FE products, this is certainly the most affection Intelligent Systems has shown towards its fans.