Take a look at Super Smash Bros. Ultimate’s music selection and you’ll find that certain series have a little more representation than others. On the high end of that spectrum is Fire Emblem, what with its tales of bonds formed and wars spread forming a perfect backdrop for anthems, themes, and more.

Ahead of the Fire Emblem Expo, where a special live concert event will take place, Intelligent System has shared the setlist for the accompanying album that will be released. The Fire Emblem Premium Arrange Album pulls from the entire, almost 30 year history via standalone tracks and medlies. Best of all, you can have a brief listen to all of them through the previous link. 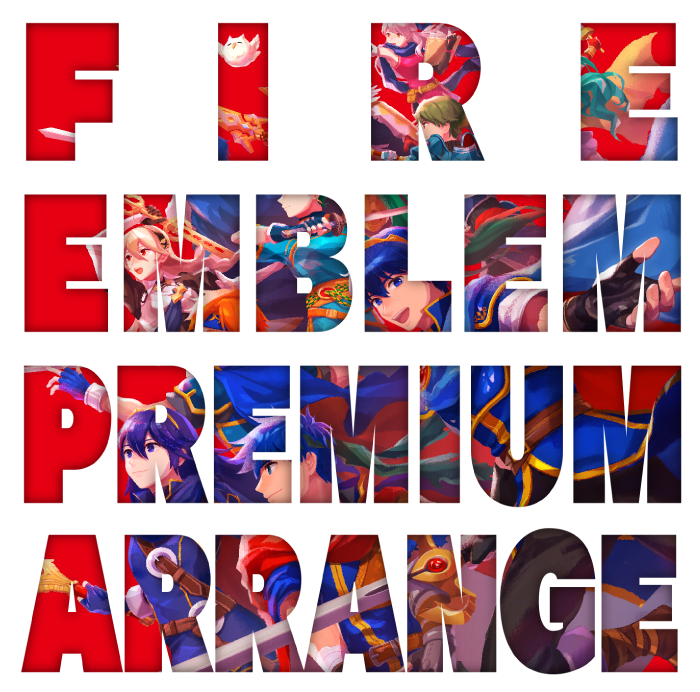 The songs are listed in the following order (with listing and names taken from FE fan site Serene’s Forest) and you need only click the play button beside to have a listen:

Look forward to the release of this album on March 20th, and the the Fire Emblem Expo itself on May 4th.