Looks like there’s something new on the horizon for Funko fans to look forward to. Recently revealed by the company, Persona 5’s Phantom Thieves of Heart are getting the Pop figure treatment via four of its members. Each appears in their thieving attire and is ready to make their way to whatever Treasured space you may have left for them. 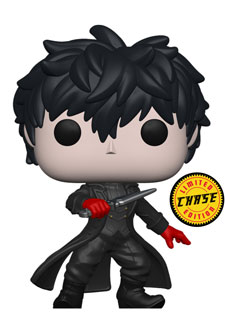 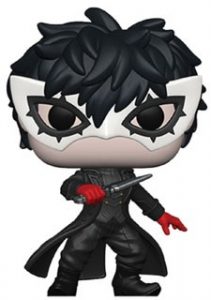 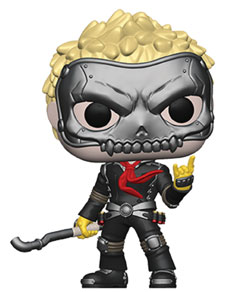 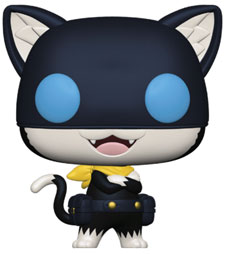 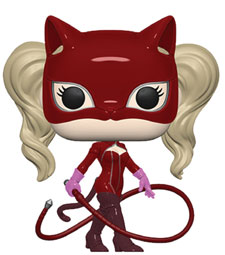 Joker, Morgana, Anne Takamaki, and Ryuji Sakamoto will all be available. Together, they work as founders of the group and make the most sense for a first wave, with hopefully the rest of the team to follow. Alongside these standard figures, there’ll also be a chase variant of Joker without his mask, giving fans a little practice before his eventual Smash Bros. debut and amiibo.