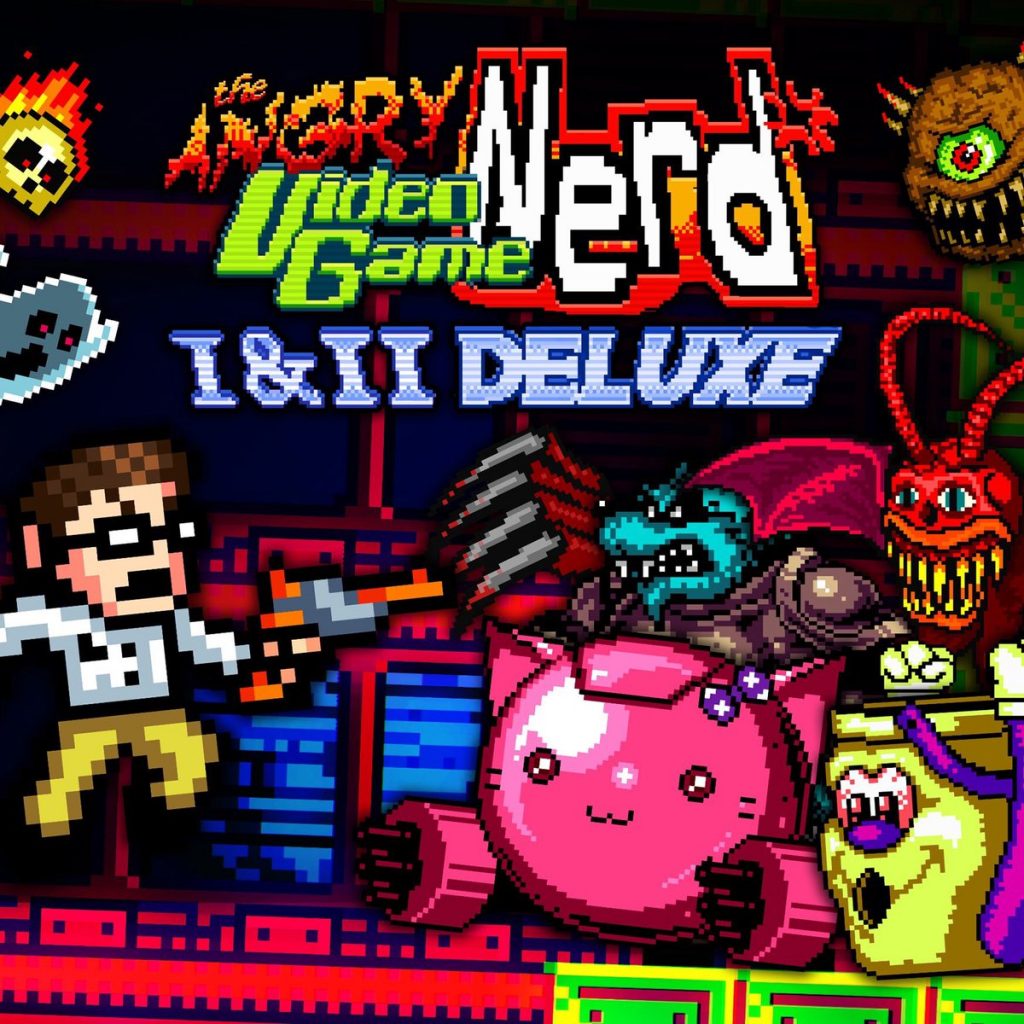 FreakZone has not announced which platforms the games will release on, but a followup tweet stated, “I think people will be very happy.”

More followup tweets in the thread reveal that AVGN 1 has been rebuilt in its sequels engine. When asked about a Switch release, FreakZone said, “[Not] allowed to say yet. But I think it’s clear where the nerd belongs.”

We’ll have to wait for an official announcement, but this is pretty exciting news for Nintendo fans!