AlphaDream is a developer who, for the most part, has found their niche and stuck with it. The studio began developing the Mario & Luigi series back when the GBA was in its adolescence, and has contributed multiple games (and now, remakes) to Nintendo’s handhelds. Recently, AlphaDream members (alongside some other staff from Nintendo) sat down with Game Informer to answer questions about their recent Bowser’s Inside Story remake and other topics. Here’s a rundown: 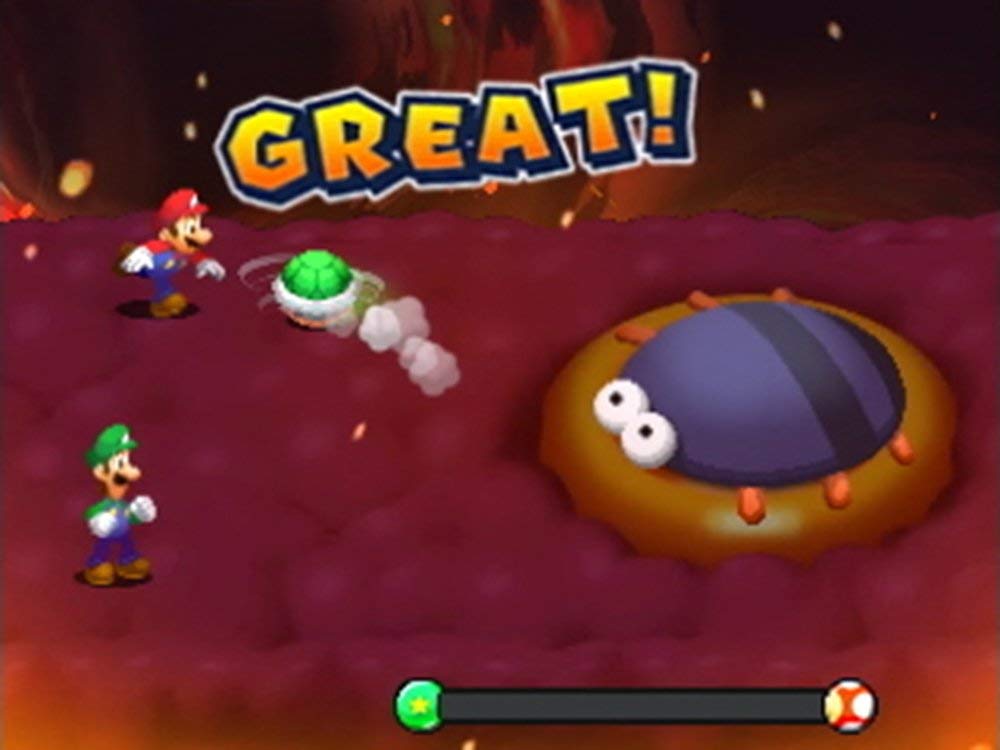 You can check out AlphaDream’s full interview with Game Informer for details.