Beam Kirby Nendoroid brings a little magic to your collection

Can you believe there have been four Kirby series Nendoroid so far, with three of those being Kirby himself? I sure can, because they’re taking up plenty of my shelf space. Still, I’ve got to make room for one more as a new color and Copy Ability is making its deluxe debut. Say hello to Beam Kirby! 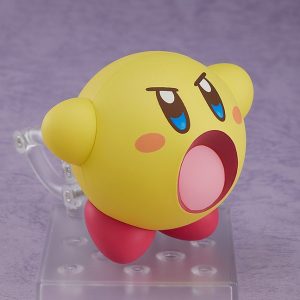 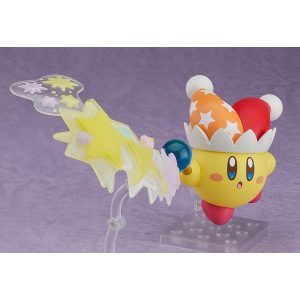 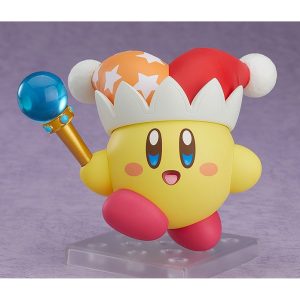 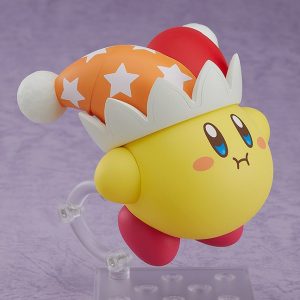 One of the oldest abilities in Kirby’s arsenal, it’s actually the very first one that Kirby could try out in the game that introduced Copy Abilities to the world. Beam’s other main claim to fame has to be making it onto the box art for Kirby Super Star, potentially in part for being series creator Masahiro Sakurai’s favorite ability. That little jester hat and wand definitely stand out and look wonderfully realized with the new figure, as do the included sparkles.

The other main difference here is that this Kirby’s yellow. While this is commonplace for Beam in-game, it’s worth noting that Shigeru Miyamoto actually pushed for Kirby to be yellow in the earliest days of the series. Pink won out in the end, but in nearly every game with multiplayer yellow has gone to be Player 2’s Kirby color. What better way to mark those multiplayer dreams than snag a Beam Kirby Nendoroid of your own, available now for pre-order at Play-Asia.